Work of the Week 275 Add to collection

The past seven days have seen an eclectic range of campaigns that have bought humour and food for thought into our week, writes LBB’s Natasha Patel 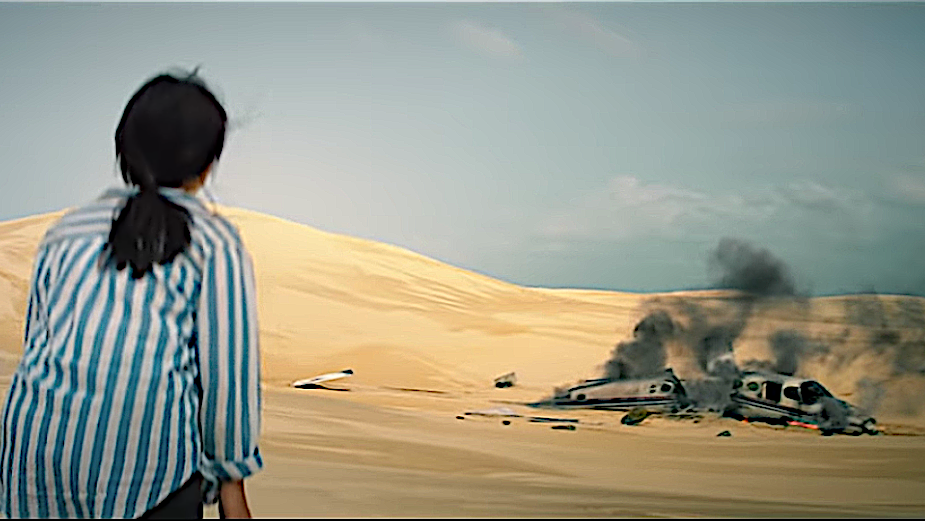 If the work we’ve seen over the past seven days is anything to go by then it seems that the world is well and truly on its way to living and working in a new normal. Sure, not everything has been a beautiful mix of positivity and humour like the Barclaycard spot from Droga5, or a mini film in itself like Apple’s new nine-minute clip celebrating vertical iPhone shooting. There’s also been something that’s got us thinking about the importance of quality education shot in a stunning trailer format from Emotive and Good Oil Films and a clever charity campaign from the Best Friends Animal Society featuring subtitles for humans while emphasising the importance of donations to animal homes. Throw in a 45-second visionary masterpiece for adidas China and an ode to putting sound first from Sennheiser and you can see why we think it’s been an exciting week in the world of creativity. 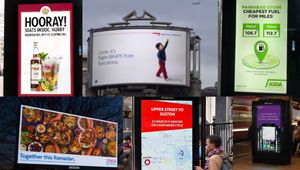 Is Data the Future of OOH Advertising? 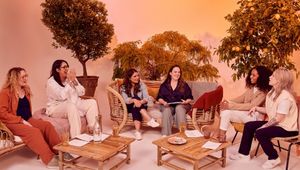 Meeting of Minds with Headspace 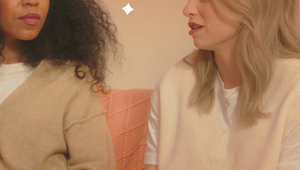