It’s been a stellar week for creativity thanks to campaigns celebrating the Super Bowl, Chinese New Year and plenty more 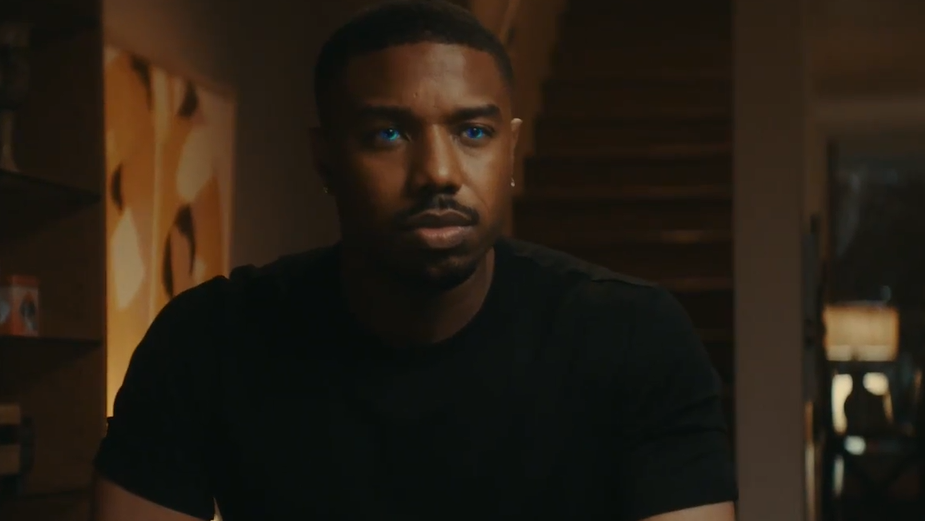 It’s the week before Super Bowl so, of course, ads inspired by the Big Game are aplenty. From a very cheeky take on Amazon’s Alexa by Michael B. Jordan to an adorable insight into the world of babies by Huggies there’s something for everyone. And if nostalgia is something you’re craving look no further than Uber Eats’ Wayne’s World spot featuring a surprise guest…

Also this week, as the world gears up to celebrate Chinese New Year, Coca Cola and McCann explore the real meaning of the festivities through the lives of three very different families. Plus, Movember and Cummins&Partners look at ways to deal with difficult behaviour in the ‘Dial a Dad’ campaign.

Michael B. Jordan Is The Most Beautiful AI in Alexa's Super Bowl Ad 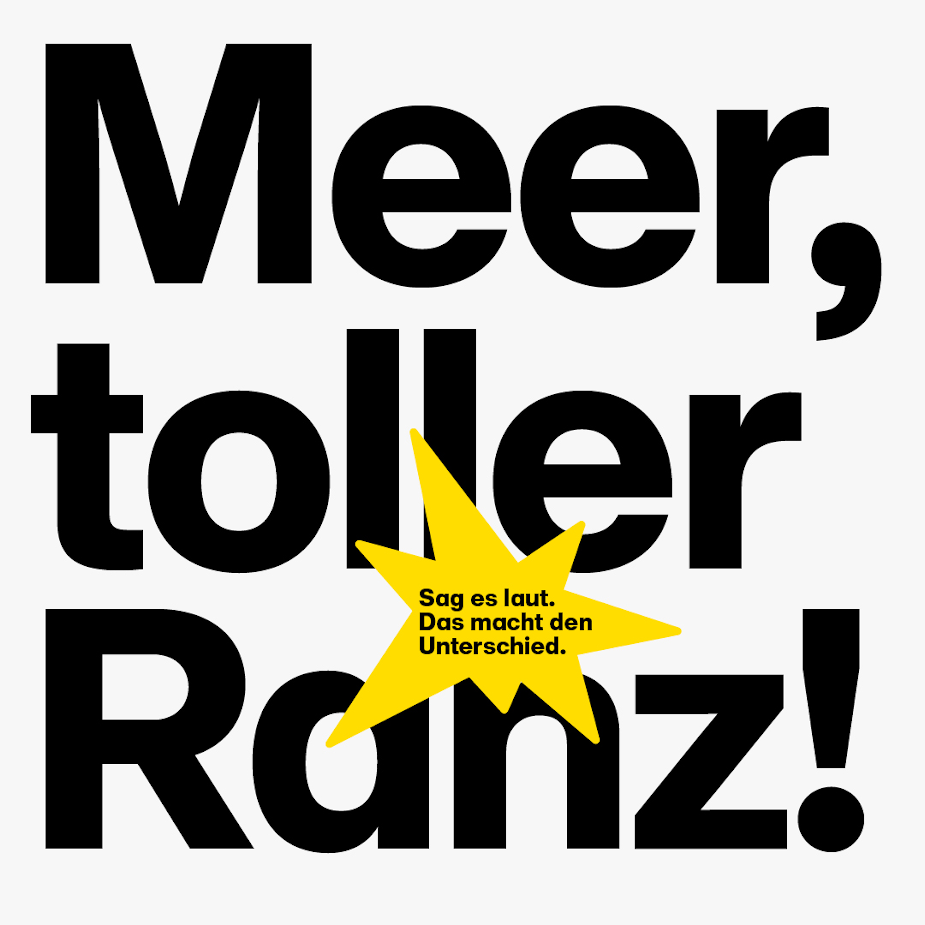