Daniel is an award-winning editor whose work spans commercials, shorts and feature films 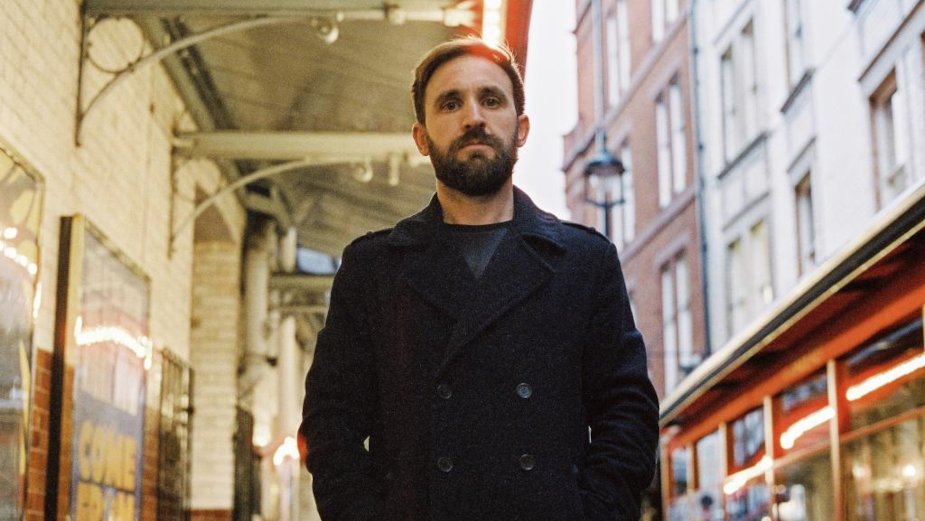 Work Editorial announces the addition of editor Daniel Mitchell to its team of editing talent.

With a body of work is strongly focused on narrative and tone, Daniel seeks to entertain as well as challenge and engage his audience. His portfolio includes work for Volkswagen, Nissan, Lexus and Samsung, as well as beauty and beverage brands.

Daniel has recently relocated to London from South Africa. “The work in London is more creative and challenging; the bar is higher,” he says. “South Africa doesn’t really have the same level of job opportunities. The UK is somewhere I can really hone my craft.”

As a young democracy with an emerging identity, South Africa has strongly influenced Daniel’s work and afforded him a lot of creative freedom. “I like rough and gritty filmmaking, and I’ve learned not to be afraid of loose cameras and a lot of movement,” he says. “I’m always focused on the narrative, but I also like to look at who is telling the story, and why we are looking at them. Cinematic tone is a core focus - how we’re going to package that story.”

Joining Work is an opportunity for Daniel to work among some of his filmmaking idols. “Everything Rich Orrick does is sublime,” he says. “I love some of the features Art Jones has worked on. Then there’s Hasani Franke, Anne Perri, Ben Jordan…so many fantastic editors.”

Work founder Jane Dilworth says: “Daniel’s passion, energy, creativity and knack for telling powerful stories make him a perfect fit for the team at Work. We’re thrilled to welcome him on board.”

Daniel has won Craft Awards for cutting the 2017 feature film Five Fingers for Marseilles, a western set in South Africa, and a Volkswagen spot, ‘Kitty’. He’s also proud of his work on a powerful spot for Castle Milk Stout that focuses on reclaiming African culture. “There’s a youth spirit coming alive in South Africa, an identity,'' he says. “People are realising that African culture is cool, and that is being expressed through brands,” he says. 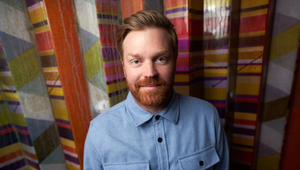 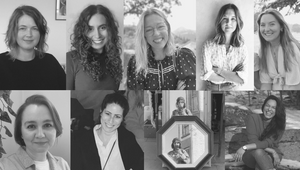