Louise is now working as an editor 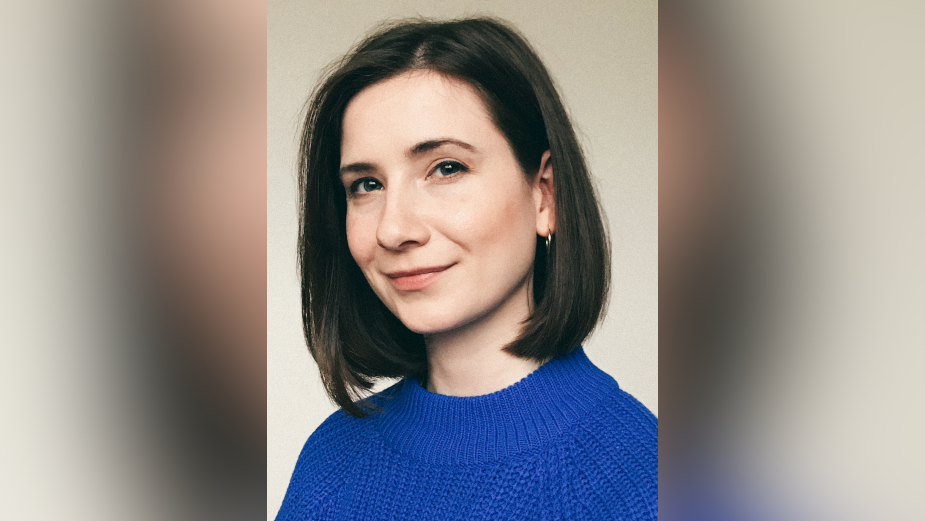 Work Editorial has announced the promotion of Louise Robinson to its roster. Based in London, she will be represented across all three offices in UK, New York and Los Angeles.

Louise came to Work in 2012 as a runner moving up to senior assistant and now editor. Promoting from within is something that Work always strives to make a priority and is really excited to have Editors like Louise coming through. Founding partner and editor Bill Smedley: “Louise is one of the brightest and most naturally gifted editors to emerge through the ranks of Work in recent times. I’m very excited to see what she can achieve”

Louise has continually been creative and dedicated in anything she does. “I have always counted myself very lucky to be part of such a special and supportive company. I’ve been able to learn from some of the most talented editors in the industry and had the opportunity to pair up with some incredibly inspiring directors, who've given me the creative freedom to develop my craft in editing. I couldn’t be more  thrilled to officially be joining the roster and to see where my future with Work takes me!”

Louise has been working with all the major production companies and agencies both in the UK and US, in both Music Videos and commercials. She collaborated to great success with Lily Rose Thomas who she cut the short film ‘Girls Who Drink’ which was selected as part of the programme for festivals including London Short Film Festival Underwire Festival and Leeds International Film Festival

She continues to be inspired by the people around her and the challenges ahead. Ben Tomlin, EP: “It has been wonderful watching Louise grow into a strong editor and be very much a part of Work, she’s so talented, ready to go and an absolute pleasure to work with!” 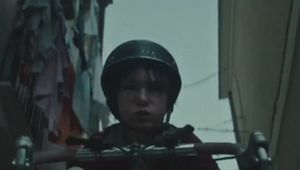