Reeves has previously worked on campaigns for Dodge, Hershey’s, Honda and GE 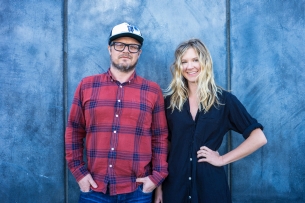 Work Editorial continues its expansion in Los Angeles with editor Stewart Reeves, who joins Work as a company partner.

British-born Reeves studied film in Sheffield before moving to London to begin his career. After a brief stint in Amsterdam as an agency producer at W+K, Reeves moved to Sydney, Australia, and quickly became a prominent commercial editor. In 2011 Reeves relocated to Los Angeles, where he continued to cultivate and deepen his substantial list of film and commercial credits, first at Arcade and then at Rock Paper Scissors.

Reeves has already proven to be a creative powerhouse on three continents; although now based in LA, his reach through Work Editorial will extend to long-time clients in Amsterdam, London, Sydney, and New York. He brings a solid footing in the industry to his work as both an editor and to the group of partners, where he joins editors Bill Smedley, Neil Smith and Rich Orrick and Executive Producer Jane Dilworth.

“Stewart is a bona fide talent and true friend,” Dilworth remarks. “We feel sincerely lucky to have him join us. His accomplishments speak for themselves, and we couldn’t be more confident that his work at the helm of this company will be equally influential.”

Reeves has received numerous top-tier awards, including Clios and Cannes Lions, and has worked on high-profile campaigns for Dodge, Hershey’s, Honda, and GE, as well as an impressive seven Super Bowl commercials. His most recent work includes the inspiring – and visually inspired - Samsung spot made in tandem with the 2016 Youth Olympics.

Of his new position, Reeves says, “It’s an honor to work alongside this team of inspiring editors, and to join my fellow partners at Work as well. There’s a sense of community and family here – Work truly nurtures creative potential – and I’m thrilled to be a part of that.”

Reeves also joins LA-based editor Adam Robinson, and Executive Producer Marlo Baird, fresh from Carbon FX, who has already proved to be an integral part of the Work team.

“With Stewart Reeves coming on board as partner, I really feel we’re poised to do our best work,” remarks Baird. “He comes from this international, almost borderless background, and that’s the kind of work that this company is capable of, the kind that transcends markets, that needs no translation.” 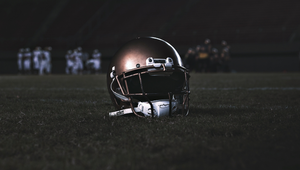 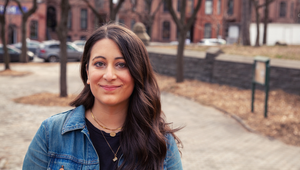 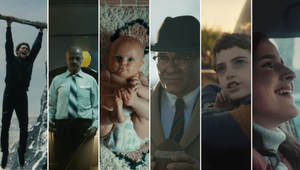 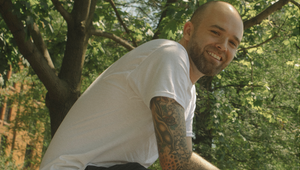 Dan de Winter Is at WORK
View all News 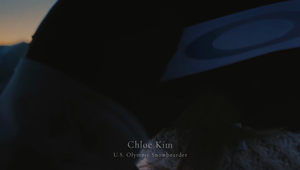 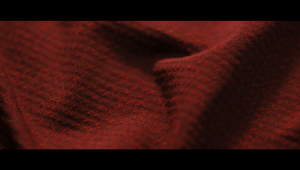 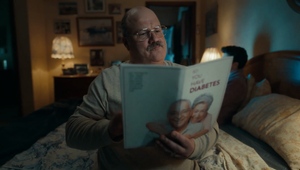 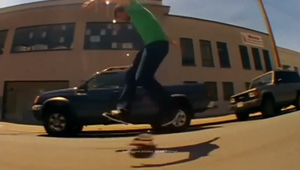 No Comply
View all Work