The technology and design company has been lauded for "laser focus" 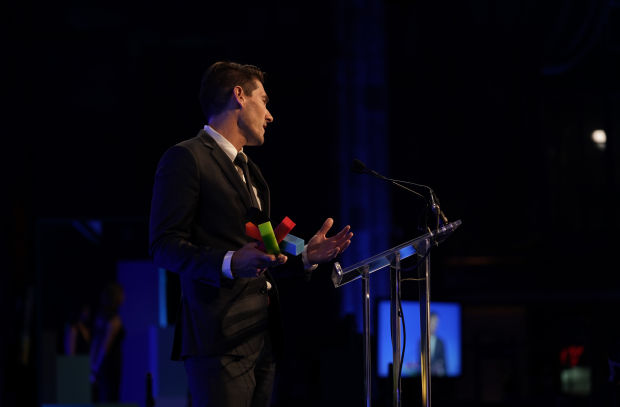 Work & Co has been named atop Ad Age’s prestigious A-List. In honoring the company, the publication said: “Work & Co’s model is eerily prescient for the conditions of today’s marketplace.” Editors also cited “an unusually flat and decidedly nontraditional leadership model” and attributed success to “a laser focus on what it was built to do: design and technology.”

Ad Age has ranked the best in the industry for several decades, but for 2019 in particular, it said it searched for “big, bold thinkers — the risk takers that are shaping the future.”

During Work & Co’s nearly six-year history, Ad Age editors have awarded consecutive honors to the company. In 2018 and 2017, Work & Co was named a “Standout”, and in 2016, dubbed “One to Watch.” This marks the first time entering in the Top 10. 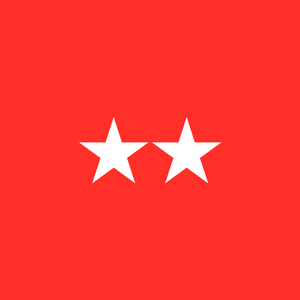 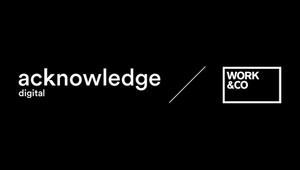 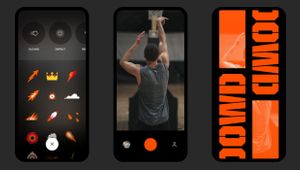 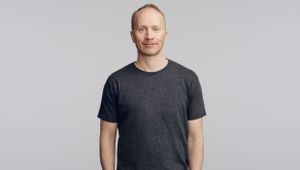 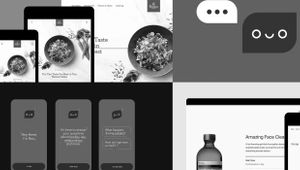 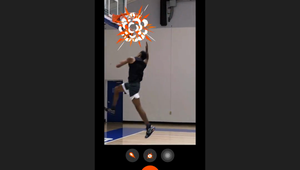