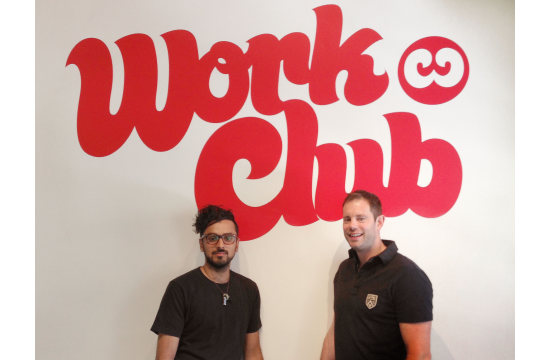 Omar Karim joins from 101 where he was a creative, having previously been at Fallon for four years. He’s worked on clients such as BBC, Sony, Nokia, French Connection and Eurostar. Additionally Omar is a digital publisher of Bones magazine and is a director, previously represented at Skin Flicks.

Omar Karim said: “Work Club is one of the most awesome agencies in London, with a fierce line up of talent and clients. I’m lucky to be joining at such an amazing time.”

Nick Fisher joins as business director from R/GA London where he ran client relationships with O2, Nokia and Getty Images. Prior to that, he spent five years working with adidas, both as agency partner and client, running the EMEA digital team.

Nick said: “The agency is on the ascendancy, professionally and personally it's a great time to join.”

Martin Brooks, Work Club CEO said: “Both Omar and Nick are compelling additions to the Club. They’re both going to rocket-fuel our work.”

These strategic hires are part of a wider program of new hires, with a significant increase in headcount fuelled by solid new business growth.