The fun campaign was created by M&C Saatchi, Sydney 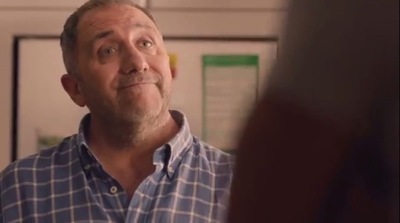 Australian super market chain Woolworths, has debuted its latest spot in the 'That's Why I Pick Woolies' brand campaign from M&C Saatchi, Sydney.

The campaign was directed by Steve Hudson of Plaza Films.

It depicts a dad who's list of food and housing appliances are constantly and humorously always in need by his family and their friends.