Music to accompany 72andSunny's 'Infamous Since 1864' 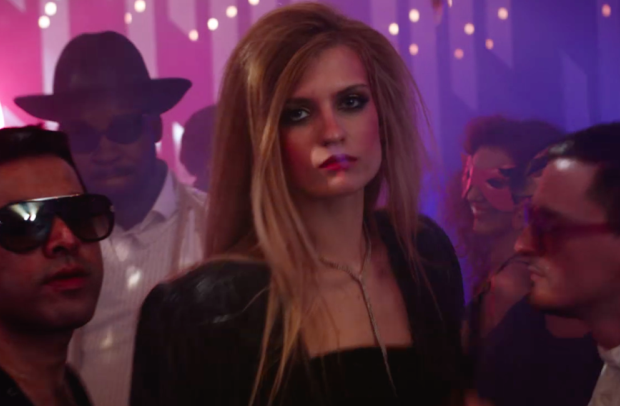 Smirnoff's first global campaign in 25 years - created by 72andSunny LA and directed by MJZ's Rupert Sanders - celebrated the brand's infamous history through speakeasy culture, the glitz and glamour of '60s Hollywood and into the future.

Woodwork Music were tasked with signing the music to accompany this rich, historical story. The company rearrangedP 'Shimmy Shimmy Ya' for the film.

Andy Oskwarek, creative director at Woodwork Music, says: "It was amazing to work with the brilliant team at 72andSunny New York to produce a rearrangement of Shimmy Ya for the stunning new Smirnoff Infamous since 1864 campaign. Woodwork Music composer Philip Kay worked with El Michels Affairs and their brilliant cover of this classic track to create a new version which helps tell the dramatic story of Smirnoff."

Philip Kay turned the track into a score like piece, incorporating elements that nod to classic espionage and thriller soundtracks before returning to a seriously jacked up version of Shimmy Ya for the rousing finale. 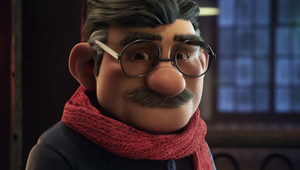 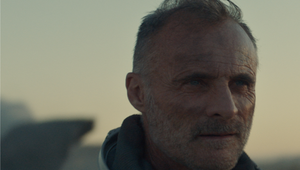 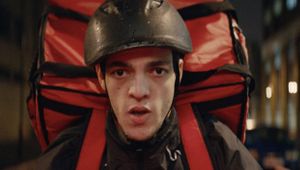