Campaign from TBWA\Melbourne introduces characters ‘Woody’ and ‘Cola’, who are completely different, yet completely complimentary 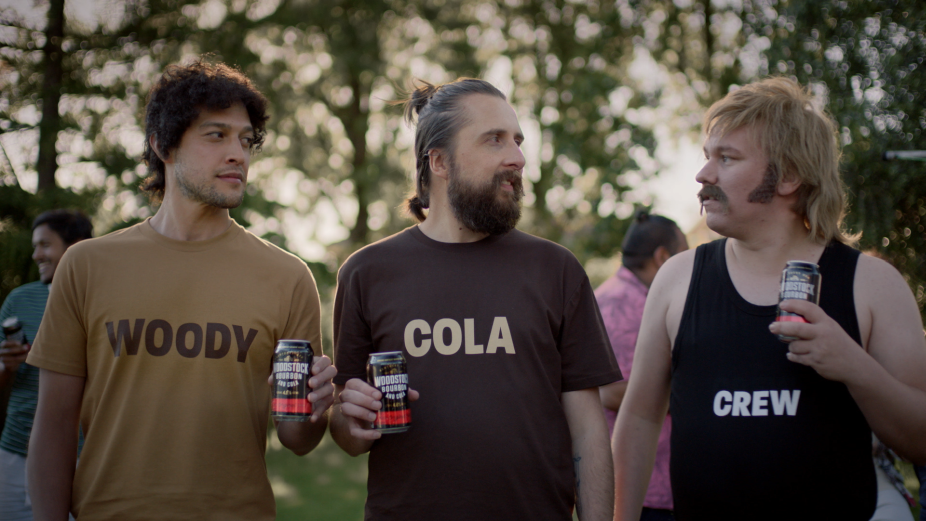 Set to the well-known ‘Escape’ (The Pina Colada Song), the campaign introduces characters ‘Woody’ and ‘Cola’, who are completely different, yet completely complimentary at the same time – much like Woodstock’s smooth oak-aged, blended Kentucky bourbon with sweet refreshing cola.

Following their journey, Woody & Cola go around doing what best mates do, having fun, exploring the unexpected and showcasing the true bonds of friendship between Aussie Woodstock drinkers.

General Manager, Michael Ritoli at CUB Premium Beverages at Carlton & United Breweries says: “It’s great to see some fun being injected back into the bourbon category and into the Woodstock brand.

“We all have a mate who’s either like Woody or like Cola, and you’re always guaranteed to have a laugh when you get together with them.”

The new integrated campaign, created by TBWA\Melbourne, launches across TV, social and radio.

Group Creative Director, Matt Stoddart at TBWA Melbourne says, “I’ve always loved a Woody & Cola, so bringing the brand’s next chapter to life has been a heap of fun.” 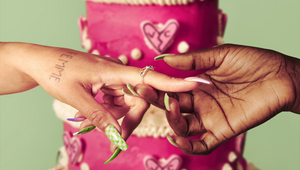 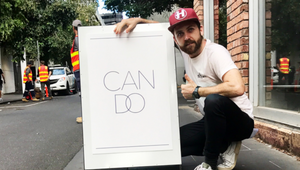 Creativity Squared: The Importance of Clarity for Scott Canning 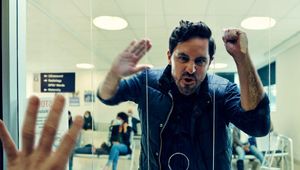 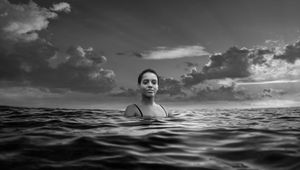