Woodland Creatures Get Wild In Fluffy Spot For Dorset Cereal 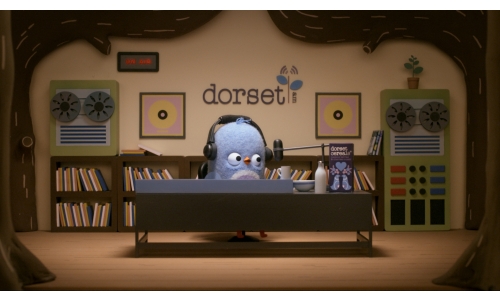 Dorset Cereals is launching a brand new TV campaign to wake up and inspire consumers to start the day with a naturally healthy breakfast.

Launching on 12thMay, the TV commercial targets an audience of 35+ and is on air in London, South East and South West regions. The commercial was created by Sunshine and Nexus director Conor Finnegan, with the TV media space planned and booked by UM London.

The warm and witty spot showcases Dorset Cereals’ personality and links to nature, aiming to build on the emotional connection between consumers and the brand. The ‘Life Begins at Breakfast’ message uses entertaining animal characters supporting the brand image to reinforce how important breakfast is to starting the day.

The 30 second advert is an animated live action film set in a Dorset woodland with animals waking up to the sound of Dorset AM - a radio station run by a small blue bird called Mike and a squirrel called Colin. The animals are inspired by the new look Dorset Cereals packaging.

Set to Iggy Pop’s ‘Wild Child’ track, the film is populated by various animated felt and wool woodland creatures starting their day; whether it’s waking up in bed, showering, jogging in the woods or heading off to work. It even features a multi-generational mouse family, all starting the day listening to the Dorset AM woodland radio station.

Mandy Cooper, Head of Marketing at Dorset Cereals, commented: “We are a small company in a competitive category so we need to be distinctive, memorable and build an emotional connection with the consumer.

“We are thrilled to launch this campaign as the film really captures the brand’s fun, creative and warm personality.  The attention to detail and craftsmanship that Sunshine and Nexus have given to this commercial is outstanding and we are going to be running an online competition to spot all our subtle logos hidden in the ad. The animals waking up in their Dorset woodland just makes us all smile and perfectly portrays the energy you should feel when you get up every morning and eat a natural healthy breakfast.” 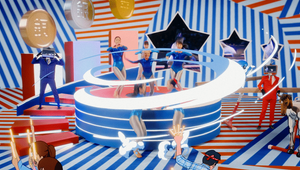 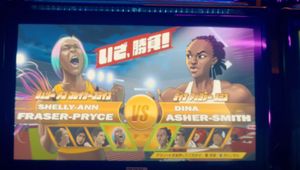 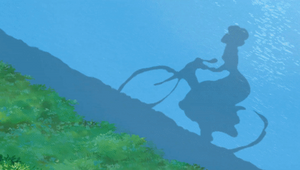