Woodie’s Shares the Caring Act of Homemaking This Christmas

Rothco, part of Accenture Interactive, Mindshare Ireland and Wolfgang Digital tell the touching tale of an unexpected act at Christmas 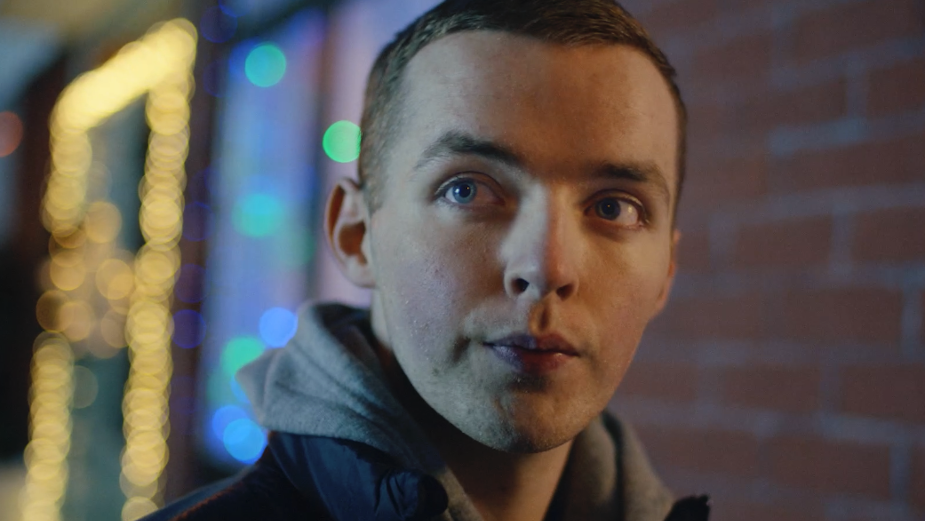 Christmas brings out the best in all of us and this year, Woodie’s and Rothco, part of Accenture Interactive, show us how we can all look out for one another with simple acts of homemaking.

It’s no surprise that we’ve gotten a lot closer to our homes this past year and to the comfort and security they provide, which means we’ve been finding new ways to love where we live. Home improvements are no longer seen as chores. Because acts of homemaking are seen as acts of kindness for yourself and those you love. And it’s not just our homes we’re getting more acquainted with, our communities are getting even closer too. All over the country it’s clear to see that the kind and thoughtful spirit of our neighbourhoods is alive and well.

The film tells the story of an elderly woman - Mrs. Higgins. She’s the matriarch of her community, loved by her neighbours and known for her creaky front gate falling off at the hinge. As her neighbours decorate their homes for the festive season, an unexpected character does something special for Mrs. Higgins. At the heart of this ad, you’ll find a beautiful demonstration of Woodie’s core belief that homemaking is truly for everyone, no matter who you are or where you live.

The story reflects how communities across Ireland are looking out for one another. Ultimately, these meaningful gestures show us that gifting doesn’t have to be about material items this year, it can be an act of kindness, an act of love or even a simple act of homemaking.

The film was shot over two days on a street aptly named Ebenezer Terrace. Rothco worked with renowned director, Zak Emerson and production company Butter to bring this heart-warming story to life.

This caring mentality continues in store where customers can choose a free neighbourly Christmas card from a selection of designs. It’s a thoughtful gesture from one neighbour to another that simply offers a helping hand over the Christmas period, should they need it. So, this year, Woodie’s reminds us all what it truly means to be a caring neighbour.

The campaign is being supported by a high impact 360 media strategy developed by Mindshare and Wolfgang Digital. The advert itself will be supported across multiple channels including TV, VoD platforms and social media, while other elements of the ‘Acts of Homemaking’ campaign will be live across radio, digital audio and regional print.

Shay Madden, creative director at Rothco, part of Accenture Interactive, comments: “If ever there was a year to make small improvements to your home, this is it. And if ever there was a Christmas to look out for one another, this is the one. In this Woodie’s campaign we show how a simple act of home improvement becomes a beautiful act of kindness from one neighbour to another.”.

Peter Flanagan, business director at Mindshare, said: “As we all spend more time at home this Christmas, we wanted to deliver a media execution that ensures this story reaches all the homemakers of Ireland in impactful environments, no matter where they live, while also ensuring the role of Woodie’s in the ‘Acts of Homemaking’ are brought to life.”.

Suzanne Quinn, marketing and digital director at Woodie’s, added: “We have seen first-hand how the small acts of homemaking have become a part of everyone’s lives, more so now than ever. ‘Mrs Higgins’ celebrates these acts happening across Ireland and the immense sense of community. Team Woodie’s feel privileged to be able to play a small part in helping make that happen - #homeiseverything .”.

Hilda Lyon, head of marketing at Woodie’s, comments: “We wanted to produce a Christmas campaign that told a story that was relevant to our customers and their lives. Christmas is a time for reflection, and we wanted to reflect on the good that has come from this past year, a year where we all did our best to look after one another.”.