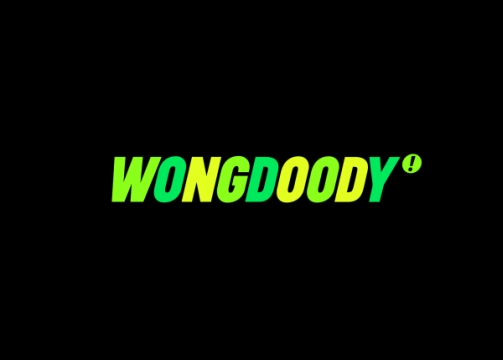 Ad agency Wongdoody is getting a facelift. After 21 years, the company moved away from its original logo, opting for a fresh new identity spearheaded by the agency's new Executive Creative Director in Los Angeles, Pam Fujimoto.

The original black and green color palette has been amped up with an array of neon shades that capture Wongdoody's energy, boldness and enthusiasm, and a simple design keeps the memorable name as the hero. The new site design demands attention and invites curiosity. You can check it out here.

The new look is a big departure from the original. "When we launched, we deliberately designed our identity to look safe. Who on earth would hire an unknown agency with a wacky name like Wongdoody? So why make it worse with a crazy logo?" explained Tracy Wong, Chairman and Co-Founder of Wongdoody. "However over the years we became known for our unexpected creative, and that initial conservative identity was at odds with our work. This was a chance for our branding to sync up with what we do." 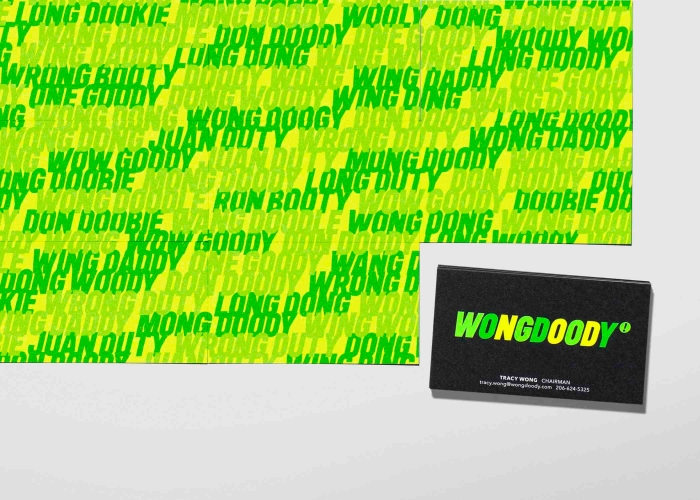 Wongdoody has seen memorable hack-jobs of its name ever since the agency’s inception. These frequently botched names appear throughout the new identity, in a graphical text treatment on the back of new business cards and across the website.

"For years my partner Pat Doody and I kept a running list of all of the names we've been called by mistake: Wong Dong, Dongwoody, Wow Goody, Juan Duty, etc. What began as a pain point soon became a great way to break the ice with new clients. To honor that, we've embedded our favorite 'mangles' into our new identity," concluded Wong.