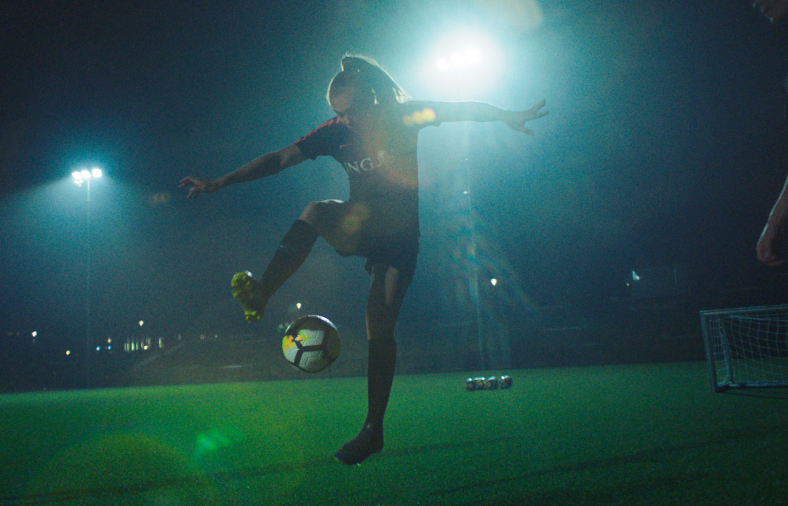 HALAL's Jane Stockdale goes behind the scenes with the Dutch Women’s Football Team to document all their hard work, dedication and graft in the build-up as they get ready for the Women’s World Cup.

From early morning training sessions in the rain, to practicing penalty shoot outs in the stadium, to late nights training in the gym - Jane captures the energy and good vibes of the team from the heart of the action.

Everything was shot documentary style over the span of four days in the Dutch town of Zeist as the team got ready for the World Cup.

Jane has had the pleasure to collaborate with the Dutch Women's Football team, J. Walter Thompson and ING on previous occasions as a photographer, and loved moving into directing to create this ad with an amazing team of collaborators. 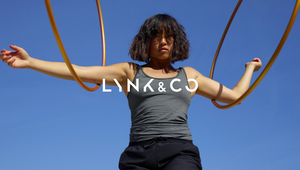 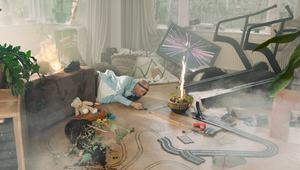 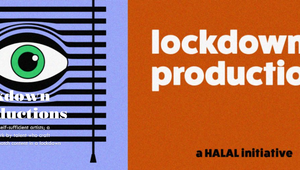 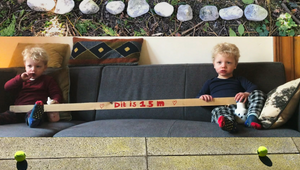 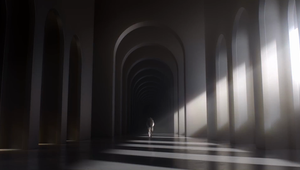 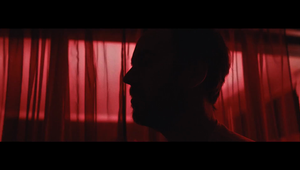 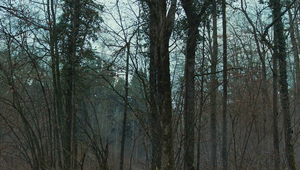 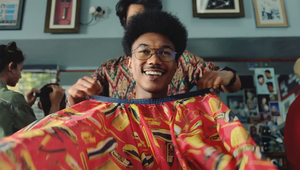