The Facebook-based appeal was created by Saatchi & Saatchi 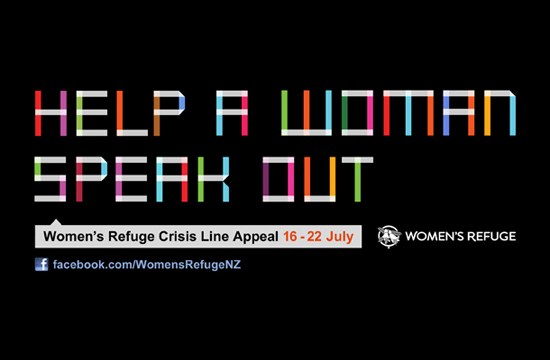 Saatchi & Saatchi has created Donate Your Words, a new campaign to raise awareness for the Women’s Refuge Crisis Line.  Thanks to social media, we can now share every detail of our lives one post at a time. Sadly though, there are still women being silenced through violence, intimidation and abuse.  Their lifeline is the Women’s Refuge Crisis Line – the focus of this year’s appeal.
Saatchi and Saatchi created a Facebook application that enables New Zealanders to use their words to help a woman needing to speak out.  Once installed, Facebook users update their status as normal, while at the same time making a donation for each word they are free to speak.  Their status is then posted to their timeline, publicly acknowledging the donation.

The film created by Jonny Kofoed at Assembly with sound design by Craig Matuschka at Liquid Studios drives to the App and is supported by print, outdoor and radio.

Download the app at: http://www.donateyourwords.co.nz
Watch the film at: http://youtu.be/9San1lMk60Q