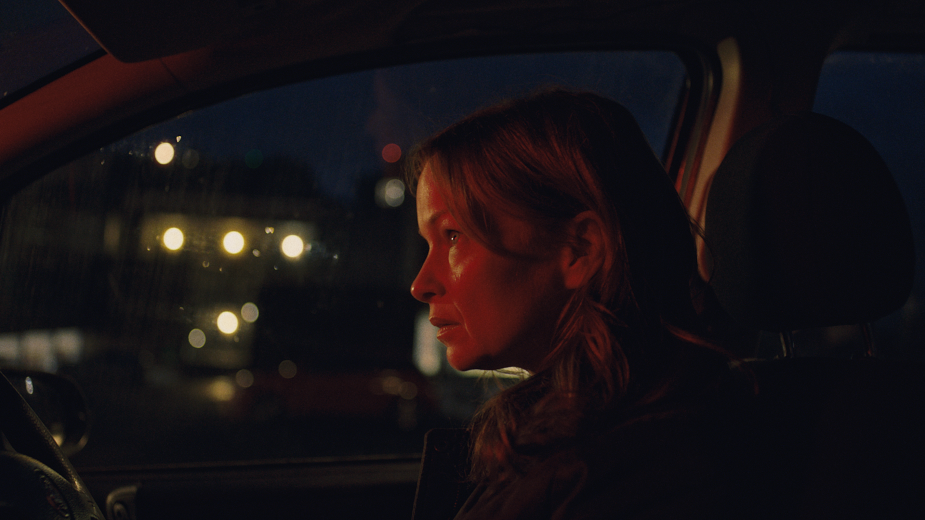 Women’s Aid is launching a powerful new campaign to raise awareness that women in abusive relationships have fewer opportunities to spend time out of the home and away from their partners during Covid lockdowns.

Created by ENGINE Creative, the TV commercial and online film highlights that, for women in abusive relationships, any chance to get out and away from their partners, even for a few hours, has been drastically reduced.

The campaign aims to increase awareness and donations for Women’s Aid leading into the holiday period, and shows how something as simple as a trip to the supermarket offers invaluable respite from the abuse at home. But, as we follow a woman during some much-needed moments out with her son, it becomes clear that it’s only a matter of time before they have to head back home, and face their abuser.

Released in 60-second and 90-second versions, the film ends with the copyline “For thousands of women and children right now, home is anything but safe.”

In collaboration with Spindle & No.8 the film was directed by emerging talent Molly Burdett, and also showcases the skills of famed director of photography Robbie Ryan, who was Oscar-nominated for his cinematography on acclaimed film The Favourite.

The new campaign builds on the agency’s work in May, when it released ‘The Lockdown’ on behalf of Women’s Aid, a one-week drive to build awareness and attract donations to keep the charity’s invaluable chatline available and to help fund refuges for women and children.

ENGINE’s new work follows the publication in August of A Perfect Storm, a Women’s Aid report that revealed 61% of women experiencing abuse and isolation said the abuse had worsened after Lockdown 1. Added to this, access to escape and support networks was restricted by lockdown measures and over three quarters of survivors living with their abuser (78%) felt they could not leave or get away as a result of the pandemic.

Nicki Norman, acting chief executive at Women’s Aid said: “Domestic abuse support services were already facing a funding crisis before the pandemic, and it has been a challenging year as more women than ever reach out for help and support. We know at Women’s Aid that many women experiencing abuse try to get through the Christmas period for the sake of their children and their wider family, then reach out to us for support in the New Year. The combined impact of the pandemic and the festive season will be significant for survivors of domestic abuse, who have told us that, this year, they have already felt trapped with their abusers during lockdown. Women are experiencing patterns of control and physical, emotional, economic and sexual abuse day in, day out – both Covid and the festive season can make existing abuse even worse.”

Christopher Ringsell, creative director at ENGINE Creative said: “This subtle and impactful film shows just how important any respite from an abusive partner can be. The lengths women have to go to for some small moments of normality, demonstrates how traumatic it is being in lockdown with a perpetrator”. 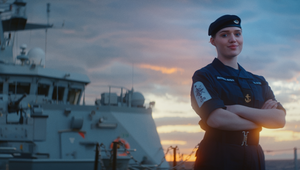 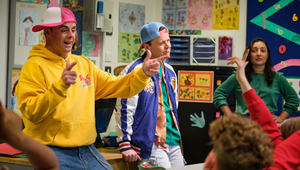 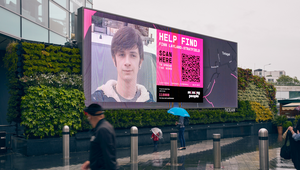 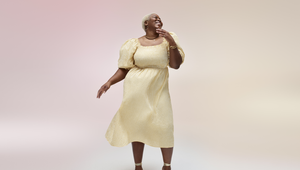 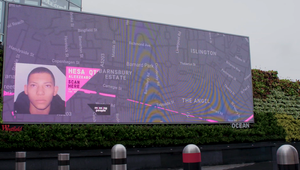