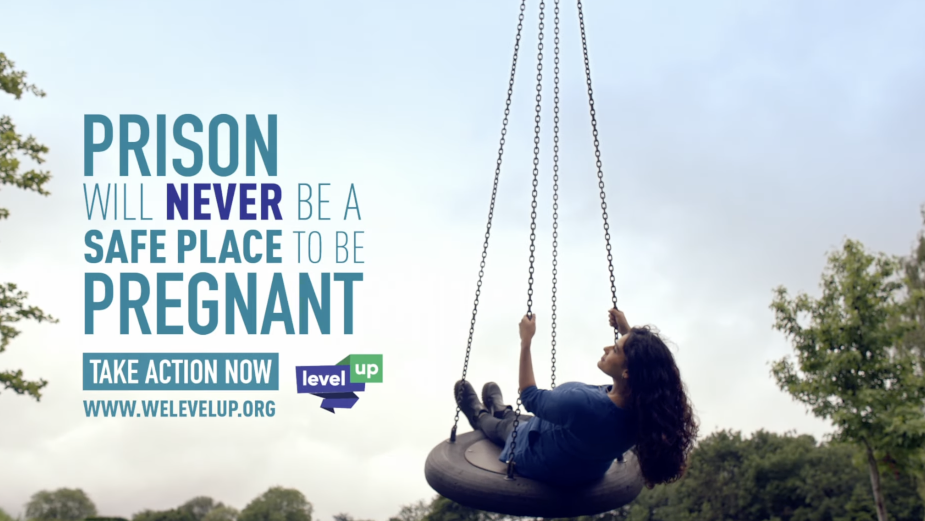 The campaign is spearheaded by Level Up, Birth Companions, and Women in Prison in partnership with a group of mothers who have been pregnant in prison. The campaign is supported by the Royal College of Midwives and leading academics Dr Laura Abbott, Dr Lucy Baldwin and Dr Shona Minson.

Level Up have launched a public petition directed at new Justice Secretary Dominic Raab, calling for a new statutory duty for judges to consider pregnancy and the health of the mother and child when sentencing – and for prison sentences to be avoided at all costs.

Those behind the campaign say that prison is not, and will never be, a safe place for a pregnant woman or mother of a young child. It interrupts healthcare, separates women from their support networks, destroys employment and housing, and breaks families apart. The impact of maternal separation in the critical first two years of a child’s life is well documented. Separation and loss of children 'were the most commonly cited factors leading to the high risk of suicide and self-harm within prisons' in England and Wales.

The continued imprisonment of pregnant women, criticised for decades, goes against the government’s own commitment to reduce the women’s prison population. This commitment has been further compromised by the recently announced plan to build 500 new prison places for women. This plan, which includes provision for children to stay overnight with their mothers in prison, could see more pregnant women and new mothers sent to prison.

There are 12 women’s prisons in the UK. There are no publicly available figures on the number of pregnant women passing through the prison system each year, or on the outcomes of their pregnancies. Two babies are known to have died in women’s prisons in the past two years: one at Bronzefield in October 2019, and one at Styal prison in June 2020. Research by the Nuffield Trust found that just over one in ten women giving birth during a prison sentence did so before they reached hospital - in the prison or while on transfer to hospital. Analysis of hospital records has also shown a steady increase year on year in the number of babies born to women while serving prison sentences, reaching 67 in 2018-19 compared to 43 in 2013-14.

63% of women in prison are survivors of domestic abuse .

Janey Starling, co-director of Level Up said: “The vast majority of women who go to prison are there on short sentences of less than a year, but as the testimonies in this film demonstrate, it’s an experience that scars them for life. The government itself admits that most women should not be in prison. The government can, and must, change the law to end the imprisonment of pregnant women.”

Guen Murroni, director of the film added: “What struck me about this campaign is the numbers of women in prison that are victims of domestic violence, yet they’re the ones who are locked up. It’s an indictment on our society that we lock up and traumatise pregnant women, mothers and children who clearly just need financial and emotional support. These women should be able to stay in the community to access the support they need.”

Naomi Delap, director of Birth Companions comments: “Today’s report from the PPO adds to the already considerable evidence showing that prisons are, and will never be, safe environments for pregnant women. The system, by its very nature, creates significant barriers to healthcare. Birth Companions has been working with pregnant women in prison for 25 years; in this time we’ve seen and heard of other tragic deaths as well as many serious incidents and near misses. It’s time for things to change for good. The gaps between policy and practice must be bridged, and the government can, and must, end the imprisonment of pregnant women and mothers of infants. This is far from a radical position – it is in line with the Bangkok rules, adopted by the UN General Assembly 11 years ago, and with the approaches of many other countries.” 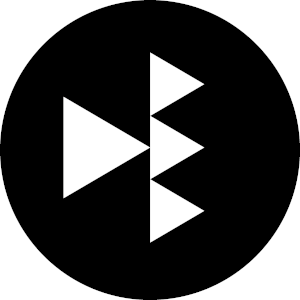 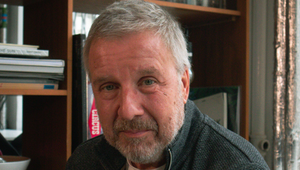