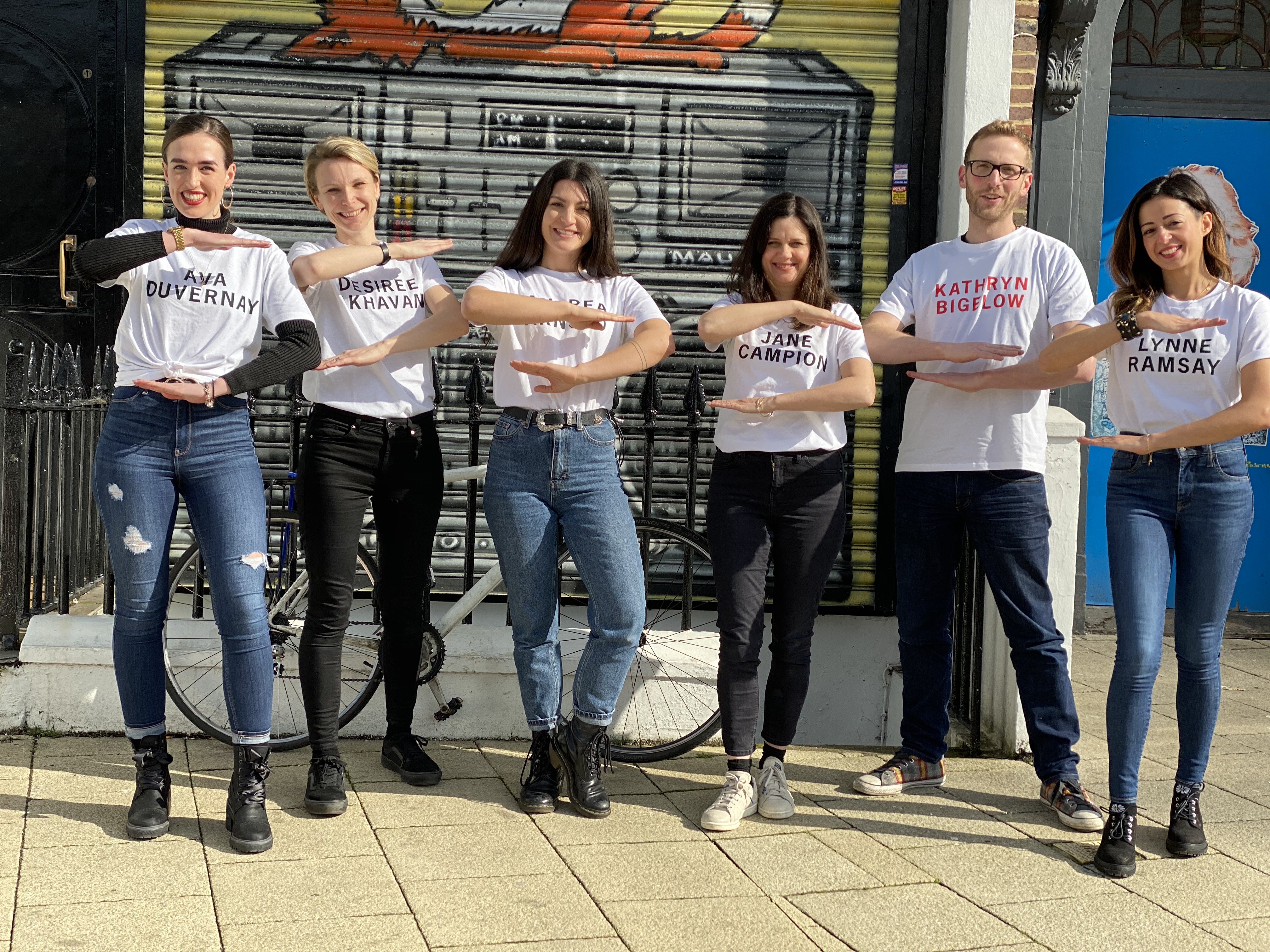 As the world unites this International Women’s Day, Be The Fox asked three women from its team at the brand content production company to share their experiences of working in film production, what they think needs to be done to accelerate equality, and what words of advice they have for the next generation.

It’s easy to jump on a bandwagon, to nod along, to make promises, but what about investing in real change? Be The Fox has championed women in film since the beginning. Founded six years ago by Diana Ellis-Hill and Megan Price, the aim was to build a team glittering with new ideas and different perspectives: no gender bias allowed. Today, we are proud to have a 50:50 male to female split across our team of directors. We are strong in our conviction to have a gender-balanced crew on our productions. We are committed, through student internships and masterclasses, to inspiring and nurturing young talent, regardless of gender. And, we are baffled as to why it’s a rarity to have smart, talented women in senior positions; Be The Fox has a formidable board of women providing role models for the rest of the team and reassurance to our clients that all voices are important.

As the world unites this International Women’s Day, to challenge stereotypes, fight bias, and enact change, we ask you to think beyond this tentpole moment in the calendar to find ways we can all make lasting change: through opportunities we give to women, and in the ways we support all genders equally so that diverse ideas and voices can be heard.

We asked three women from our talented team to share their experiences of working in film production, what they think needs to be done to accelerate equality, and what words of advice they have for the next generation.

Diana Ellis-Hill – co-founder of Be The Fox and director

I started my career in documentaries at the BBC where there were lots of amazing women in all the top roles. When I think back to who got promoted, there was always a mix of genders so I never felt there was something that women didn’t or couldn’t do. The pay gap is another matter, but I feel lucky to have had female leaders to inspire me and my ambitions while I was cutting my teeth - it made a real difference to me all those years ago. It gave me the confidence to start Be The Fox.

Working outside the BBC, starting my own company, I realised quickly that it’s not so gender balanced everywhere. Change is happening, the industry is becoming more diverse, more inclusive, but it’s a slow process. When looking for the ‘best people’ we may need to redefine what ‘best’ means - best for what? Best for diverse thinking, best for representation, best for creativity and originality: things that you may not find on a CV. It means shifting our perceptions and opening the door a little wider, to give opportunities to different kinds of people, to take a risk with those you hire. Only then will we get the richest, most interesting, most creative talent.

This traditional view that women are more suited to the nurturing roles, the multi-tasking producer, the office-based production manager, it’s defunct, redundant. These roles are so important to production, but they are not female domains. Just as leadership isn’t a uniquely male quality - are there really people out there who still think this? Women entering the industry today need to feel empowered to choose a role they really want to do, to not be boxed in by gender. The industry, and by that I mean us, people in leadership roles, needs to give opportunities to those who are hungry, different, maybe even a risk. Only then will we get the richest, most interesting, most creative talent.

I’ve worked as a producer on a variety of productions across TV, commercials and brand content. Some environments like TV shoots have been quite female, whilst the world of commercials and brand content is definitely more male-dominated. As a woman in the industry, I do feel like I’ve needed to push quite hard for opportunities, prove myself and over-deliver. I feel lucky at Be The Fox to have women in senior creative roles to aspire to, and a culture where everyone can contribute to the creative thought process. We’re encouraged to pursue what we’re really interested in and not feel confined by our roles. That encouragement has allowed me to have a go at directing - something I’ve always wanted to do but not had the opportunity to before now.

It’s crazy how few female directors there are in our industry. Women are half the world’s population and half the creative voices! To get to a more gender equal world, female directors in our industry need to be given more of a voice, and that begins with a first opportunity to give things a go. We also need to see more work by women showcased. As an aspiring female director, if you don’t see yourself represented in an industry, how can you feel you’ve got a right to have your say?

To women considering a career in directing today, I’d say don’t be intimidated and go for it. Your point of view and your perspectives are just as valuable. And you don’t have to be perfect from the outset. I’m currently working with a female director who is very new to film and is having to learn everything as she goes. But she’s not fazed by that. She believes in her vision and is pushing to make things happen. I find that really brave and inspiring.

I feel fortunate to have come into the industry at a time when change is already happening, and I haven’t felt that being a woman has held me back. I’m proud that my first job has been at Be The Fox – a company where gender takes a backseat to talent and everyone is treated equally whatever their gender identity, whatever their level. With two women at the helm, I’ve also got two amazing role models to aspire to, who have built a successful business together and are paving the way for young creative women like me.

One of my biggest female inspirations is a lady called Anne V Coates, who was a British film editor for over six decades and who started her career at a time when only 16% of editors in the industry were women. She won an Oscar for her work on Lawrence of Arabia and edited more than 50 films, way into her nineties! She proved that women in a male-dominated world cannot only succeed but also be the very best at their game. My advice to others starting out their career in the industry is to really love the thing you want to do. Work on passion projects outside of work to build your skills and experience. It’s a fast-moving and competitive industry, and the hours can be long, so you have to be slightly obsessive about it. 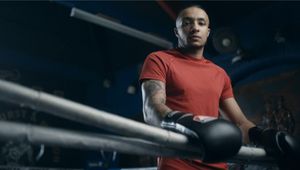 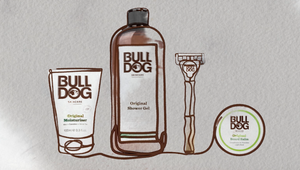 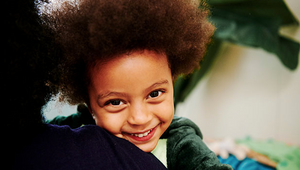 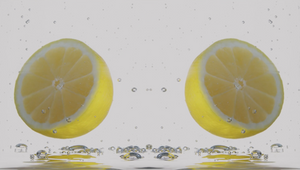 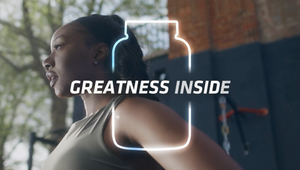