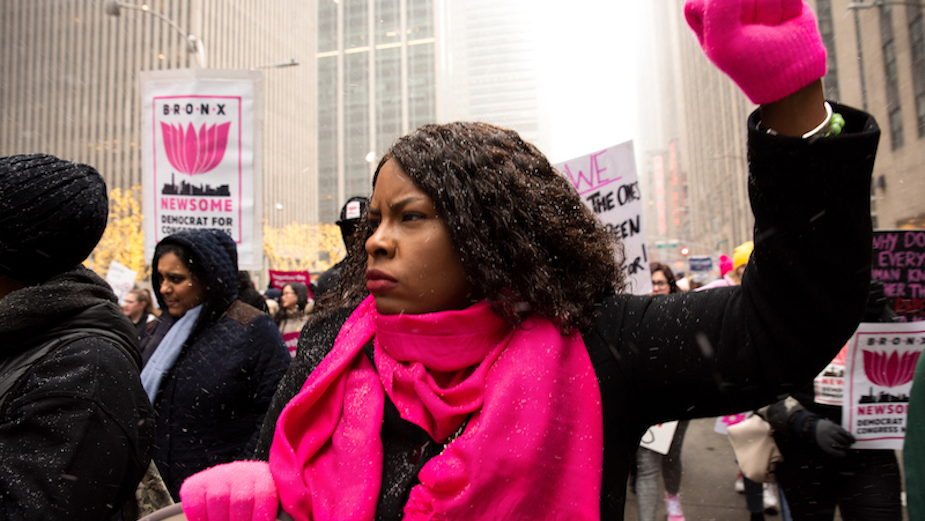 The co-founder of Black Lives Matter Greater New York, Chivona is currently running in the Democratic primary in New York’s 15th Congressional District. The WFTW-produced video highlights Chivona’s advocacy for oversight of law enforcement and her devotion to the Bronx - from marching and leading protests against police brutality to food and supply deliveries for those in need when Covid-19 first forced New Yorkers to stay home.

Launched prior to the 2018 election, Women for the Win takes volunteer creative talent from advertising and entertainment and pairs them with high-profile candidates running in local, state, and federal elections across the country. These partnerships result in premium and compelling videos that campaigns can share with voters. This election cycle alone, Women For The Win has over 1000 active volunteers and is working with more than 30 female Congressional candidates.

“Partnering with Women for the Win is the embodiment of women empowerment,” shares Chivona. “A group of phenomenal women came together and made magic. Women for the Win’s creative genius captured the spirit of a movement.”

“Chivona is an effective and unstoppable leader,” notes Women For The Win executive director Jordan Zaslow. “She has been fighting for justice and working hard for her community for her entire life. The WFTW team and I are in awe of what Chivona has already accomplished, and we’re eager for her voice and her values to be represented in Congress.“

The murder of George Floyd and the protests across the country that followed both serve as a horrific and poignant reminder of why we need voices like Chivona’s in office. She presents a perspective that is sorely lacking in Congress - and is a prime example of the type of candidates that Women For The Win seeks to help. 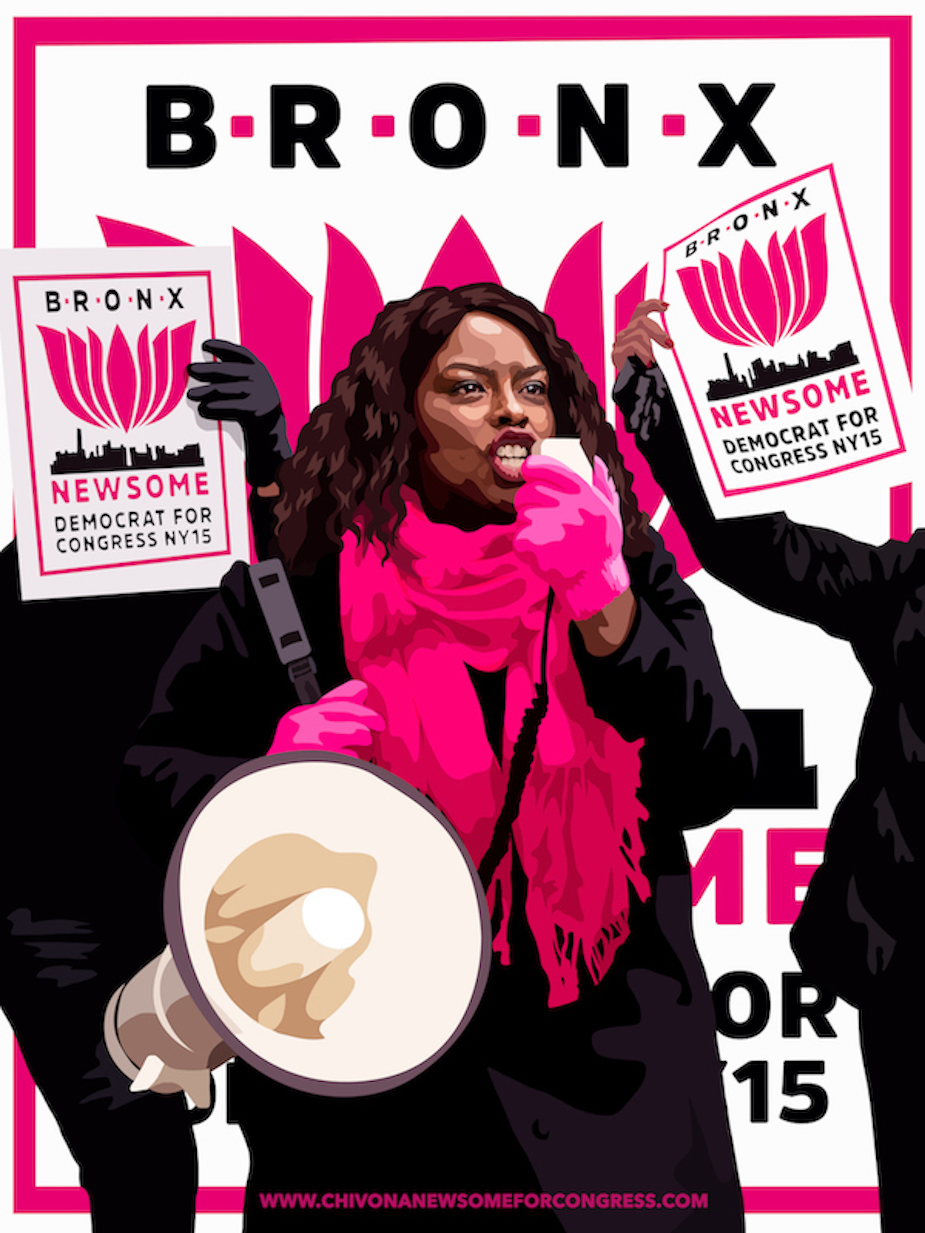 “We will never have real justice without real power,” continues Chivona. “As a Bronx native and lifelong resident, I know the perils of systemic racism. It weighs on the shoulders of my community each and every day. The hardships we face in the South Bronx is the very reason why I have dedicated my life to fighting injustices. A political revolution is needed in my community. This is why I decided to run for Congress.”

Jordan agrees. “We want to get more women like Chivona into the rooms where decisions are being made. Women who can speak to the lived experiences of their constituents. The candidates we’re working with are experienced, compassionate, brilliant, and strong. These women have the endurance and the will to put in the work required to build a better nation.”