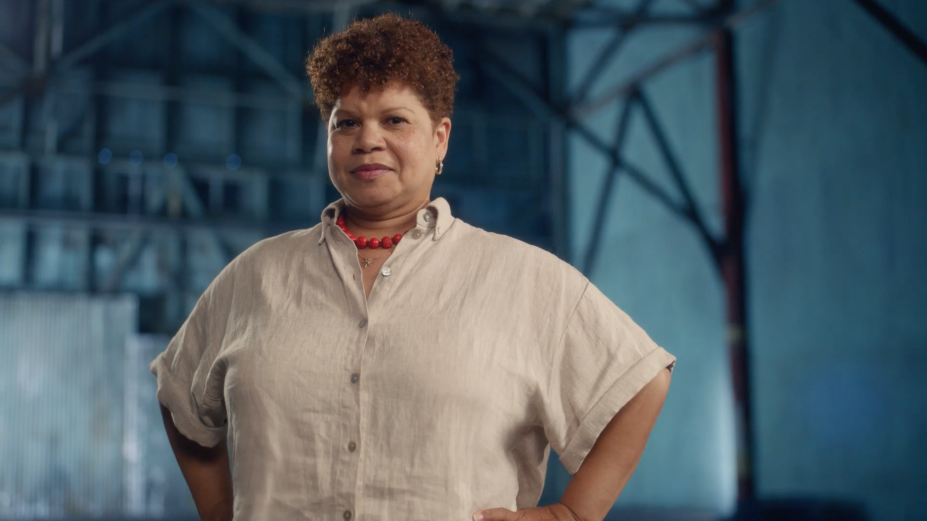 Although more than 8 in 10 (86%) American women approaching retirement say that achieving financial security is very important to them, just one in three (33%) women believe they are very likely to achieve it, according to AARP.  To address this confidence gap, AARP and the Ad Council have teamed up to launch “We Say Save It” PSAs to empower women to prioritize their financial wellbeing in retirement. Launching October 21, “We Say Save It” is designed for middle-income women seeking inspiration to begin – or continue – their work toward financial security in retirement.

This new creative inspires women to say 'save it' to the old-fashioned advice and empty excuses that have surrounded women and money for years. The messaging empowers them to take control of their futures by investing in their independence. The unapologetic approach of the campaign reframes how women think about retirement savings and challenges them to actively save 2%, or 2% more, of their income toward their retirement. This is the latest effort in AARP and the Ad Council's broader "Saving for Retirement" program, which launched in July 2017.

“For so long women have been told antiquated advice about saving money. Many women are unfortunately told to hold back when it comes to talking about money,” said Michelle Hillman, chief campaign development officer at the Ad Council. “This latest iteration of the ‘Saving for Retirement’ campaign focuses on shutting down negative and false stigmas related to women and money, with the goal of urging women to take action and utilize the helpful resources offered on WeSaySaveIt.org, to better prepare for their retirement.”

“It’s time to change the narrative about women and money. The ‘We Say Save It’ campaign pushes back on those who perpetuate myths that women are ‘bad with money’,” said Mary Liz Burns, communications strategies director at AARP. “That false narrative does not line up with the strength women show every day. Whether it be juggling family and finances during the pandemic or taking on new challenges, women always find a way to rise to the occasion. Now is the time to focus on their financial futures, and we’re here with resources and support along their journey.”

The PSAs direct viewers to WeSaySaveIt.org where they can find resources to help boost their retirement savings, including a free online three-minute chat with “Avo℠,” a digital retirement coach that offers users a free personalized action plan for saving for their retirement. Women are also encouraged to visit the site for more information about the “2% Challenge” and the intention behind saving at least 2%, or 2% more, of their current income toward their retirement.

The new creative was created pro bono by integrated creative company 22squared. The PSAs feature women representative of the campaign’s target audience as they rally their fellow females to join them in taking action toward securing their futures in retirement. 22squared’s approach uses powerful messaging to inspire women to have the audacity to invest in themselves and contribute to the larger cultural shift away from outdated, gender-biased advice about money. The work was created by women-led teams at the Ad Council, AARP and 22squared, and will appear in donated media nationwide in TV, digital, out of home, print and social-optimised video formats.

"Our intention is to create inclusive space for all women to take action, regardless of race, nationality, gender expression or marital status," said Erica Hoholick, President & COO of 22squared. "Working alongside the Ad Council and AARP to address this inequality, and to go beyond advertising and instead create lasting change is what our mission is all about."

Since its July 2017 launch, AARP and the Ad Council’s “Saving for Retirement” campaign has received over $90.6 million in donated media support. Hundreds of thousands of people have chatted with Avo℠ on the campaign’s website resulting in more than 335,900 personalized retirement savings action plans.