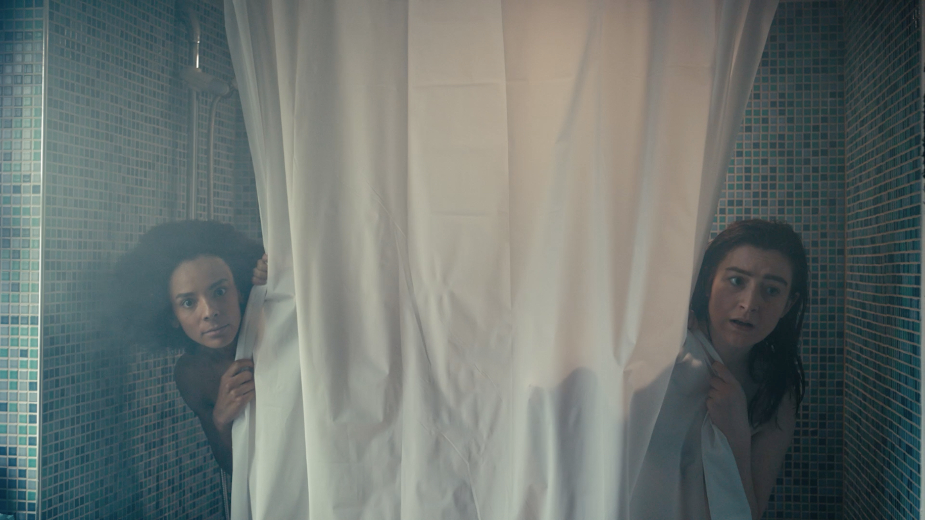 Durex, the world’s #1 sexual wellbeing brand, has unveiled the latest instalment of its long-running ‘Let’s Lube’ campaign to destigmatise female sexual discomfort. The Uncomfortable Truth, the follow-up to 2019’s Ladies, Let’s Lube and 2020’s MOIST, aims to tackle misrepresentations of the female sexual experience and challenge stereotypes, attitudes and misunderstandings around vaginal dryness and uncomfortable sex – highlighting its ubiquity and normalising the use of a simple solution, lubrication.

Women can naturally feel a bit drier down there for up to two-thirds of their cycle – and the uncomfortable truth is that seven out of ten women have experienced discomfort during sex1. The majority of women who use lube in the UK say that sex feels better2 but only one third of women said they would be likely to reach for lubes as a solution for uncomfortable sex3.

The Uncomfortable Truth takes on unrealistic and misleading depictions of sex and the female sexual experience in the media, as well as common misconceptions including that sex should naturally feel good every time, women are naturally ‘wet’ 24/7 and that dryness is only ever a symptom of menopause. It also challenges women to be honest with themselves – to admit when sex feels a bit ‘meh’ and, rather than ignore or put up with it, to act on their natural need for a little lube to enjoy better sex.

The campaign includes a series of digital, social and OOH executions shining a light on these common misconceptions, including ‘all women can get naturally drier’, ‘Sometimes sex can feel a bit ‘meh’ (help feel mmm with lube)’, and ‘sex with condoms can feel a bit oof’. Running across the UK and Europe, it will also span across PR activation and influencer partnerships later this year.

It was created by Rosie May Bird-Smith and Amy-Rose Lynch at Havas London, with the film directed by Alicia MacDonald – best known for Netflix/Channel 4 drama series Pure and her work for brands including McDonald’s, Nescafé and McVitie’s. It was shot through Missing Link Films, a London-based production company committed to diversity and inclusion, which boasts a gender-balanced roster of directors and crew

Lindsay Forbes, marketing manager at Durex says: “At Durex, we’re on a mission to liberate good sex – and for women, who can be naturally drier down there for up to two-thirds of the month, that may well involve lube. If year one of ‘Let’s Lube’ was about education, and year two about engagement, this year is all about normalising the acknowledgment of dryness as part of the natural female experience in sex – heroing lube and lubricated products as the choice she can make to make sex better, every time.”

Vicki Maguire, chief creative officer at Havas London, adds: “Believe it or not, lube ain’t just for menopausal women and those who enjoy the kinkier side of life. But it’s societal norms and misunderstandings like this that hold people with vaginas back from having the sex they deserve – which is why this campaign is so important.