The Influencers 76 Add to collection

Head of immersive production at GCVRS Mike Hill discusses how their work for Twilight Saga: Midnight Ride took them to the top at the Themed Entertainment Awards 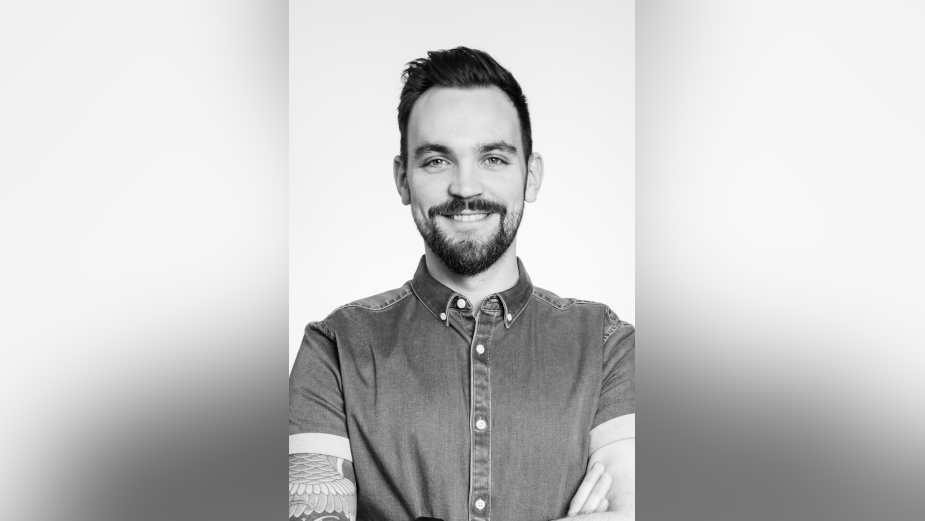 Mike Hill, head of immersive production at GCVRS discusses how the team created a mock simulator in London and spent two weeks on site at Lionsgate Entertainment World in Zhuhai, China.

We’re over the moon that our work on the cutting-edge attraction Twilight Saga: Midnight Ride at Lionsgate Entertainment World has been awarded a prestigious THEA for ‘Outstanding Achievement’.

This ‘world first’ ride was a career high for many of us at GCVRS, so it is the icing on the cake to receive recognition alongside our fantastic partners. It also formed part of a multifaceted project for several other attractions at Lionsgate Entertainment World, including The Twilight Saga: Bella’s Journey, The Hunger Games: Mockingjay Flight and Gods of Egypt: Battle for Eternity.

Midnight Ride is an exhilarating group VR experience that sees fans of the cult film quintet mount real motorcycles and become immersed in the Twilight world, joining Jacob Black and his wolf pack on a journey through the forest before being hunted down by prowling vampires. Each experience is different, as riders can take different routes during the ride. Framestore created the amazing real-time virtual media and we, GCVRS, designed and integrated all of the real-time sound. 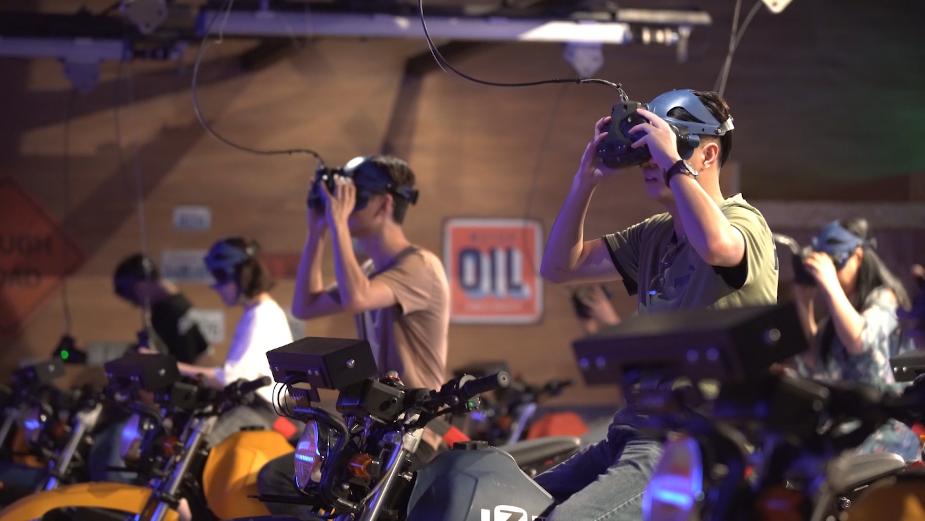 As each dirt bike is rigged with a hyper-directional loudspeaker, we created a realistic representation of the ride in our immersive audio studio in London to ensure the sound would translate well once installed at the park in China. We then spent two weeks on site in Zhuhai to complete the work.

“When I first stepped into the ride boarding room, it was by far the sound from GCVRS which left the most immediate impression. We tested in VR so many times back in the studio in London, but we could not fully experience it until we sat in-front of those speakers in China. Even with all the work we’ve put into the visuals and motion base, I can honestly say the audio work from GCVRS easily makes up for 50% of the the experience. The howling of the wolves, roar of the bike engines, thump of the music, all comes together to drive your emotions in exactly the right way. Genuinely awesome work.” Gavin Fox, creative director, Framestore London.

Our biggest challenge to overcome was clarity of sound. With a ride that is so fast-paced and action heavy, all audio is emanating from one source in front of the rider. We used a variety of techniques to determine the higher priority sounds and create constant movement across the sound bar to generate space. The riders may not notice, but their gaze and position subtly alters the behaviour of the audio too.