Awards and Events 531 Add to collection

Apparicio also nominated for Media Professional of the Year 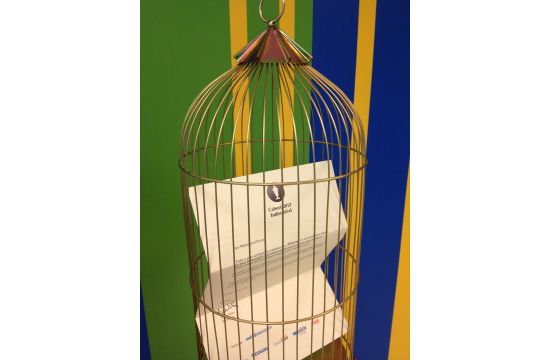 WMcCann is in the running for Agency of the Year at the annual Caboré Award, the most prestigious advertising award in Brazil.  Yara Apparicio, VP of Media at WMcCann, has been nominated for the Caboré Award’s Media Professional of the Year Award. The award is promoted by Ad Age’s editorial partner in Brazil, Meio & Mensagem. Voting begins this month, and the winner will be announced in early December. Only Meio & Mensagem subscribers are allowed to vote.