WMcCann Brazil is Most Transformative of WG

Awards and Events 551 Add to collection 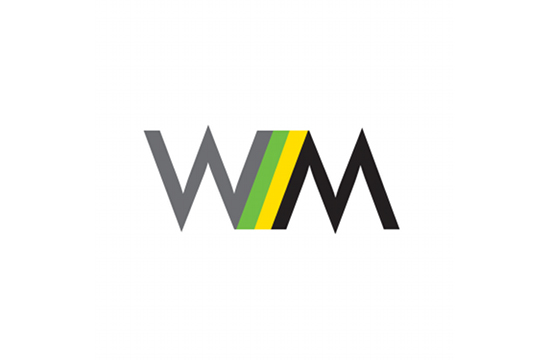 WMcCann Brazil celebrates its performance in McCann Worldgroup Awards, an internal competition involving all operations of McCann Worldgroup Worldwide. The agency was voted the most transformative agency of the group in 2012. Furthermore, the operation was given as an example of performance for the 120 offices that form the McCann network.

The Transformation Award recognizes the network’s agency that presented the most profound and significant transformation over the last year, according to the following criteria: creative excellence, revenue growth, talent development, reputation management and negotiating skills.

In 2012, WMcCann consolidated the two-year union between W/ and McCann Erickson and won important clients such as Bradesco, O Estado de S. Paulo, Hitachi and Veiga de Almeida University; increased its revenue by more than 30% and became one of the four global hubs to service Chevrolet, after the creation of the Commonwealth, agency result of the joint venture between McCann and Goodby, Silverstein & Partners. More than 250 offices of the entire group competed for the McCann Worldgroup Awards.