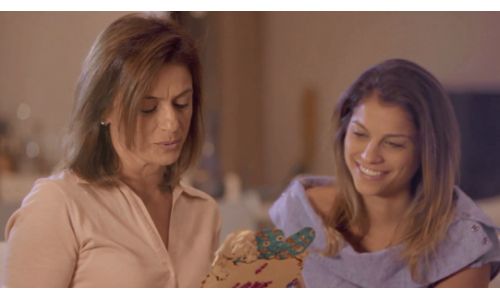 Just in time for mother's day, Wieden+Kennedy and Philips create a heart-warming short film. The Film, "Made With Love" talks about the feeling of making mother's day gifts with your own hands.

The initiative shows 4 young adults that were offered the option to go to a Philips factory and make presents for their mothers with their own hands, putting the same love and care they used to when they were kids.

"With time, the care and attention we put into our mother's day presents fades away. You go from making it when you were a kid, to going to the mall and buying her something. So the idea is about adding the care and attention you put into the presents when you were a kid to something that you would buy as a grown up." Said Icaro Doria, Executive Creative Director of Wieden+Kennedy São Paulo

video
Made with Love