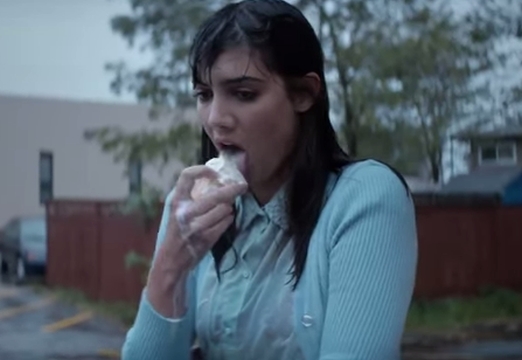 Weight Watchers International, Inc. today introduced “Help with the Hard Part” – a bold new campaign sharing the truth that losing weight isn’t easy, simple or fun. The world of weight loss is full of promises of fast and easy results, where fad diets and quick fixes come and go, leaving disappointed and frustrated people in their wake. By taking an honest approach, Weight Watchers wants to shift the focus from guilt and shame to a hopeful message that we can help people with the hard parts of managing their weight.

“It’s time to give ourselves a break and acknowledge that our complex relationship with food and the crazy world of food that surrounds us makes losing weight really hard,” said Lesya Lysyj, President of North America, Weight Watchers. “Our entire philosophy and program is built on helping people to change their relationship with food for good, providing the inspiration, accountability and support to deal with the reality of their world.”

The new campaign created by Wieden+Kennedy Portland – the agency engaged earlier this year as part of the company’s transformation strategy – will have several phases of consumer communication that will illustrate how Weight Watchers helps with the hard parts of weight loss. “Help with the Hard Part” will be supported by a fully integrated marketing campaign that includes digital, social and PR.

To the tune of “If You’re Happy and You Know It,” the spot illustrates one of the hard parts of losing weight: Our complex and emotional relationship with food. The spot explores many situations where we eat – but not necessarily because we’re hungry. We eat because we’re happy, sad, bored, tired, or stressed – among a slew of other triggers – which makes losing weight hard, especially as the average person makes more than two hundred food-related decisions each day.