What would you do with five extra years? 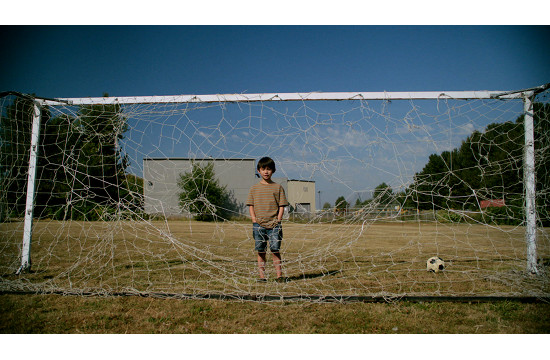 Wieden + Kennedy Portland recently partnered with the Nike Foundation on a new film which was shown for the first time at the eighth Annual Clinton Global Initiative earlier this week.
‘Extra Time’ serves as inspiration for the kids that feature in the film and all that watch. The idea is: what would you do with five extra years?

The spot was directed by Lance Bangs and produced and edited by Don’t Act Big and Joint. It captures the honest and whimsical thoughts and wishes of how some kids might like to spend their time if they had an extra five years to live. The answers were ones that couldn’t have been imagined before.

After extensive research, the Nike Foundation found that kids are expected to live 5 years less than their parents due to lack of physical activity. Needless to say, It's time to get moving. For information on the research findings, visit designedtomove.org.