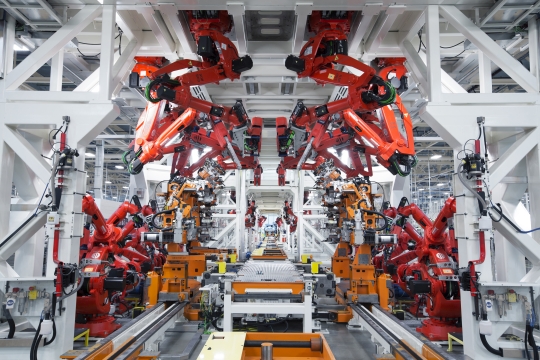 In order to build the all-new 2015 Chrysler 200, the brand went back to the drawing board and rebuilt everything—even the factory that makes it.

With the help of Google Trusted Photographers using Street View technology, W+K Portland captured the auto-manufacturing process with 360-degree interactive films and photography. A navigation tool offers people a guided tour through 12 unique videos dedicated to individual areas of the assembly plant, or they can explore every inch on their own. This creative execution is built out of Chrysler’s continued commitment to quality and craftsmanship. 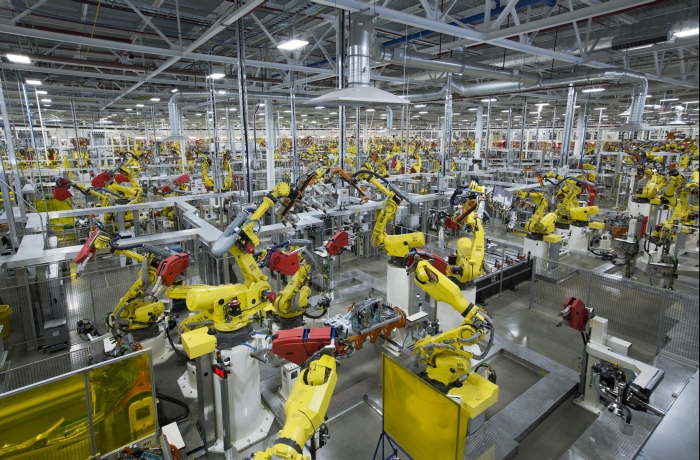