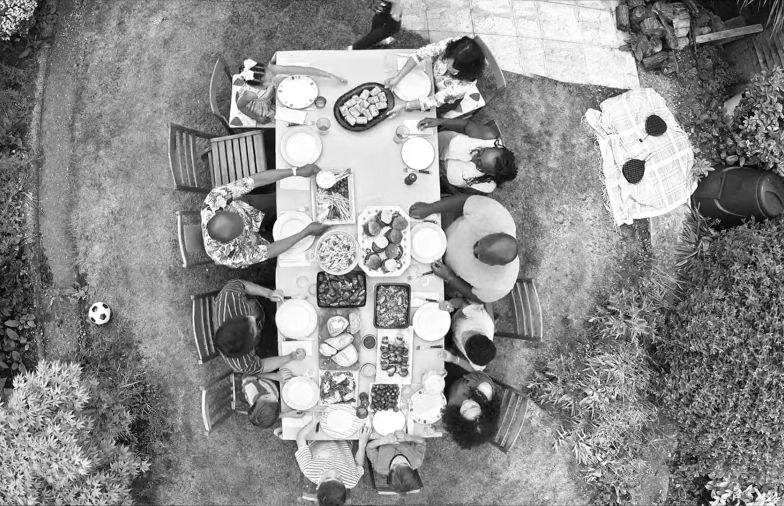 As part of Sainsbury’s ‘Living Well’ campaign with Wieden+Kennedy, StrangeLove director duo Tubby Brother have created yet another feel-good, energetic advert celebrating summer called ‘Squish’. Using a POV camera angle and Tetris music, the advert follows a family as they attempt to manoeuvre all their food onto their table during mealtime.

Bursting with energy and enthusiasm ‘Squish’ is one of a series of adverts produced by StrangeLove, drawing on Tubby Brother’s ability to create engaging, uplifting films using unique, personal perspectives.