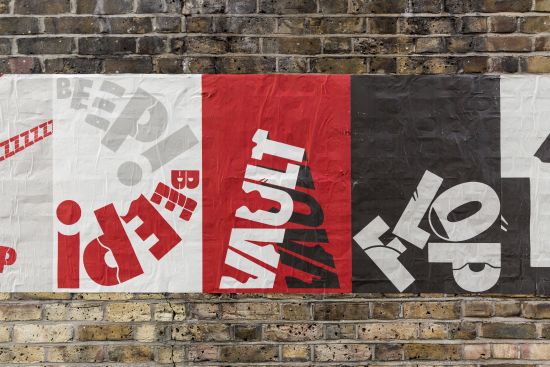 Ever since the first Air Max released in 1987, it has been the most iconic, influential and revolutionary sports shoe in history. In 2014, Air Max Day was introduced by Nike to celebrate Air Max and its vast history, and falls on March 26th every year. It’s a special year this year, not only for the Air Max turning 30, but also for Wieden+Kennedy; the first TV and print ads for the Air Max 1 – ‘Revolution’ having been created by Wieden+Kennedy Portland in 1987.

To celebrate this special year, the designers of Wieden+Kennedy London created an installation of 30 bespoke fly-posters, pasted up on the Truman Brewery Wall, Hanbury Street, from Friday the 24th March in time for Air Max Day on Sunday the 26th.

The design team at W+K said: “We wanted the posters to feel bold, energetic and capture a sense of the revolutionary. Our nod to the shoe that started it all 30 years ago."

The posters are currently being pasted up on the Truman Brewery Wall and also showcased on instagram.