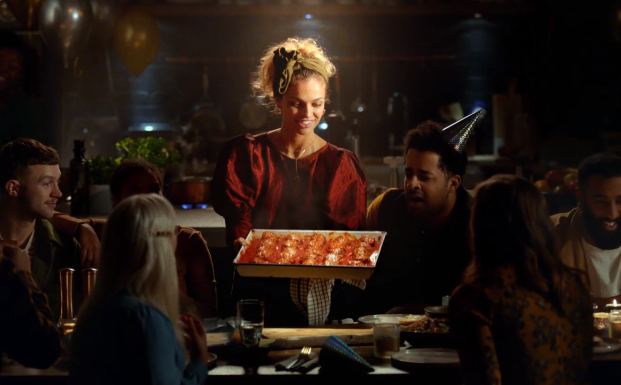 Lurpak is launching a sumptuously shot, epic brand campaign to encourage people across the globe to take up their spatulas and cook good food from scratch.

In 2020, we all know what it feels like to have the weight of the world resting upon our shoulders. And yet, heroes are closer to home than we thought.

Further cementing Lurpak’s reputation as the Champion of Good Food, the campaign reminds us that every moment in the kitchen is an opportunity to make a difference, and a cooks’ impact on the world can be greater than we think - ‘Where There Are Cooks, There Is Hope’.

Building on the brand’s iconic visual style, the marketing drive is led by a playful 60 second TVC, directed by Kim Gehrig who has previously created award-winning films including Viva La Vulva for Libresse, Nike’s Dream Crazier and This Girl Can for Sport England.

Featuring a masterful voiceover from Lurpak’s new ‘Food God’ Mikael Persbrandt, cooks are implored to turn waste into wonder, embrace the unwanted and process their own food.

The spirited film will run across markets including the UK, Australia, Greece and Scandinavia, and is supported by print, digital and social advertising.

“Families that cook are proven to have better relationships, cooks reduce food waste, they make healthy delicious, and can even cure the dreaded hangover - ‘Where There Are Cooks, There Is Hope’ celebrates how cooks can have a positive impact on the world around them and wants to inspire more people to cook.”

Tom Bender and Tom Corcoran, creatives at W+K London, said: “It’s scary working on such an iconic brand that has defined an entire category. However, aligning Lurpak with a higher purpose helps give the work a more meaningful connection to its audience while continuing to expand its distinctive brand world.”

Lurpak’s campaign, launched on March 8, kicking off a five week drive with a special 60 second launch spot in ITV1’s Dancing On Ice Final. The film will be supported with more than £3m media spend throughout 2020 across TV, VOD, Social and Digital channels. 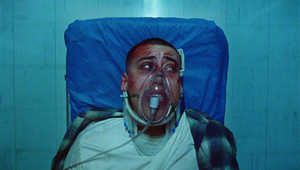 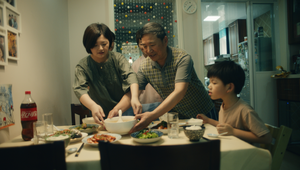 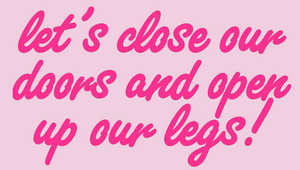 Stay Home and Enjoy Your Own Vibes With the 'Wank Wiggle' 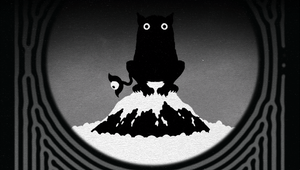 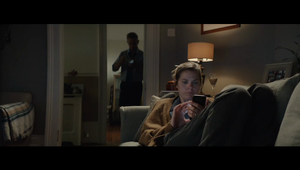 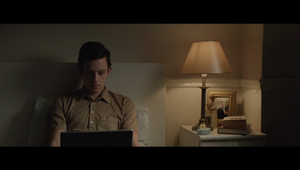 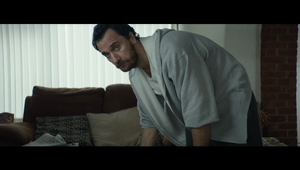 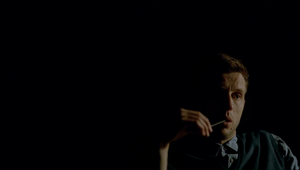