Pig farmers, parachutists and risk-takers of all stripes star in Equinox print campaign 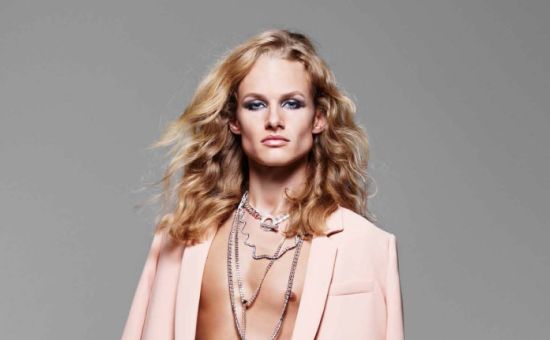 Equinox, the upscale fitness and high performance lifestyle leader, unveiled today its 2015 ad campaign: an evolution of last year’s ‘Equinox Made Me Do It’ narrative, created by Wieden+Kennedy New York.

The first iteration of the campaign highlighted unbridled confidence and lowered inhibitions as consequences of a good workout. This year, the campaign builds on that narrative, celebrating the aftermath of an Equinox workout – pushing boundaries and disrupting preconceived notions – in a positive, unapologetic way.

Equinox chose to extend the “Equinox Made Me Do It” campaign for 2015 to further explore the consequences of a good workout and examine the feelings associated. The sentiment of the original campaign was core to Equinox, which is why the brand saw an opportunity to evolve the campaign and the stories portrayed. Extreme confidence not only lowers inhibitions, but induces feelings of pride and empowerment – something that the brand wanted to showcase, and celebrate, this year. 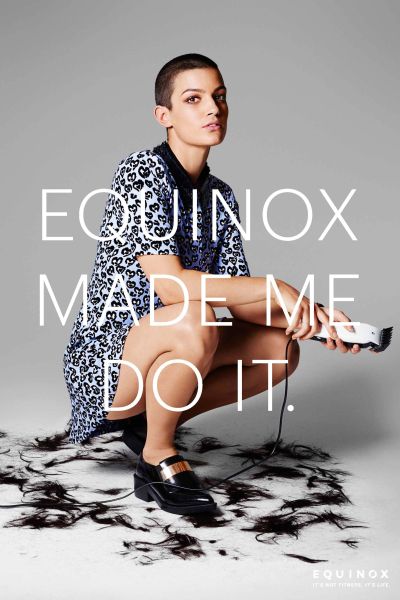 “Our members were the true inspiration behind the Equinox Made Me Do It campaign, and this year we saw an opportunity to evolve the narrative and the stories portrayed,” said Carlos Becil, Chief Marketing Officer, Equinox.  “Everything we do at Equinox is grounded in the idea of high performance living, empowering our members to be bold, be risk takers and push their limits, inside and outside of the club. This campaign embodies that pride and the adventurous spirit that speaks to the idea that it's about more than just taking risks, it's about owning the consequences." 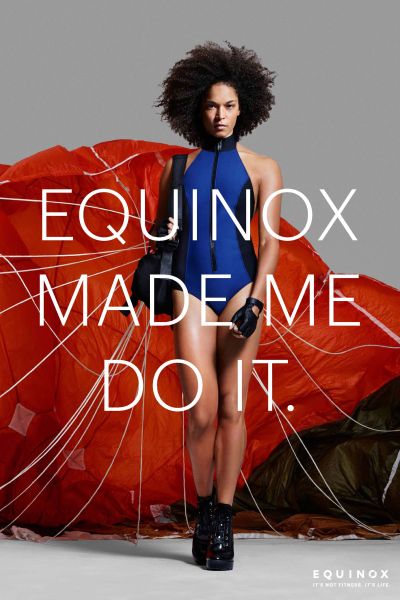 Equinox worked with famed British fashion photographer Rankin to create a series of portraits illustrating strong individuals in diverse situations. Inspired by the idea that getting into great shape may get you into a little trouble, each scenario highlights the energetic, spirited and disruptive stories of people taking pride in the aftermath of a good workout. One shot features a woman with a freshly shaven head, razor in hand. Another image captures a man in women’s clothes, staring proudly into the camera, and yet another depicts a woman with a large parachute trailing behind her. The moments captured convey the confidence and empowerment associated with adventure and risk-taking. 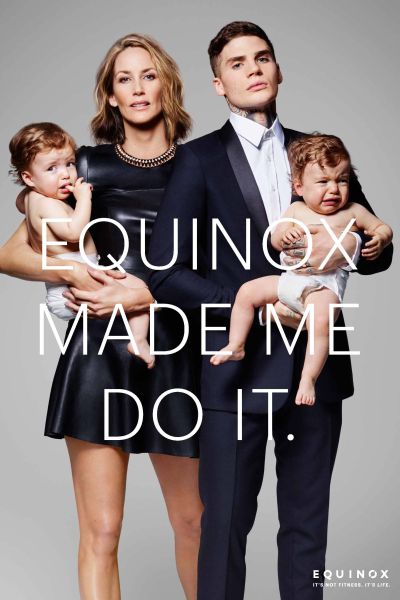 "Having been familiar with the Equinox brand and some of the great advertising they’d done in the past, when I got the call I was excited about the prospect of creating their next campaign as it couldn’t have been closer to my style,” said photographer Rankin. “The campaign we’ve created is impactful and a brilliant development for the brand, I’m proud to be part of it." 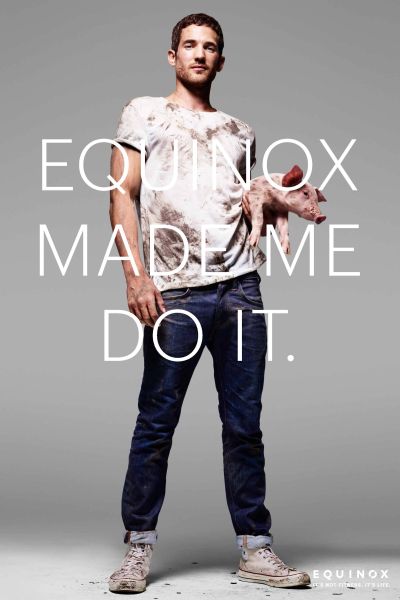 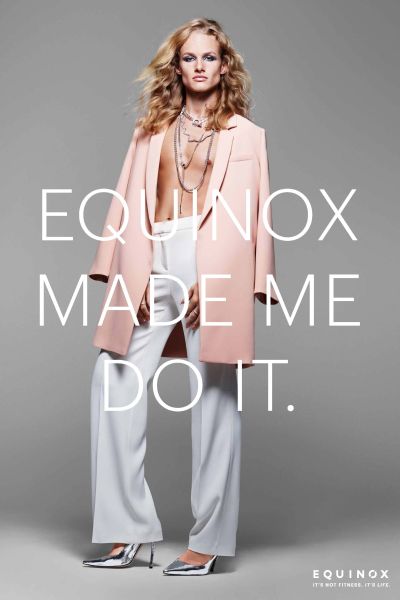 Check out last year's Equinox Made Me Do It film below.
view more - Creative