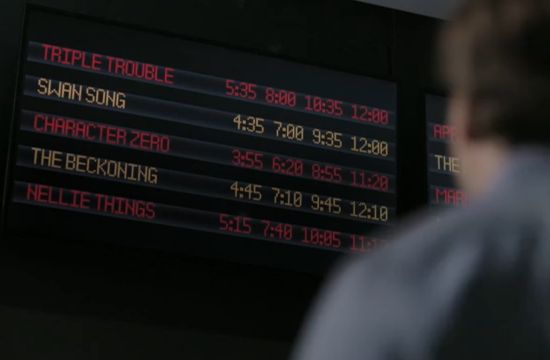 After more than a year off, Corby Distilleries Limited is bringing its iconic Wiserhood campaign back to television in support of its flagship Wiser’s Whisky brand.

The :30 spot takes place in a movie theatre where a young couple is faced with the familiar, yet daunting task of choosing a movie they can both agree on. Only to have the girl suggest the movie the guy really wanted to see due to some confusion around the name of the film, “Swan Song”. The Wiserhood welcomes the unassuming gentleman with their flagship slowclap. "The Wiserhood campaign has become a valuable asset for the brand in Canada. It speaks to the uncompromising qualities of both our brand and our drinkers, and it does it in an engaging and entertaining way", says Joe Delvecchio, Brand Director at Corby Distilleries Limited.

The launch of the campaign will be complimented with several social media, a branded contest, digital and print ads, on premise and retail strategies all
intended to drive more awareness and trial.