The Influencers 92 Add to collection 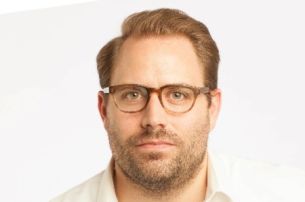 I have a personal opinion on the abstractness of a lot of the work from this year's Winter Olympics. At the last Winter Olympics there were two big themes: 1) the world coming together and 2) featuring athletes (albeit in those Olympics it seemed like the same four athletes in EVERY ad).

This year it seemed like there was MUCH less focus on the athletes and a lot more focus on “at company X, you may think of us this way, but we’re really this other thing” (looking at you, Toyota and later in the games, AT&T). The other glaring thing I’ve noticed is that there only seem to be 3-4 big advertisers and we just keep seeing their ads over and over again.

So that being said, I think that brands have not made the most of these being Olympic ads – I think they decided to do two weeks of expensive ads to reposition their brands for the future versus being a part of the Olympics experience.

Thank You, Mom, old Visa work and other ads like that felt like they were part of the games, giving backstories to athletes and fans and countries and giving people new things to root for. This year it feels a lot more like ads that just so happened to be running during the Olympics. 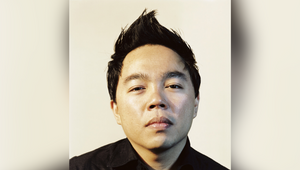