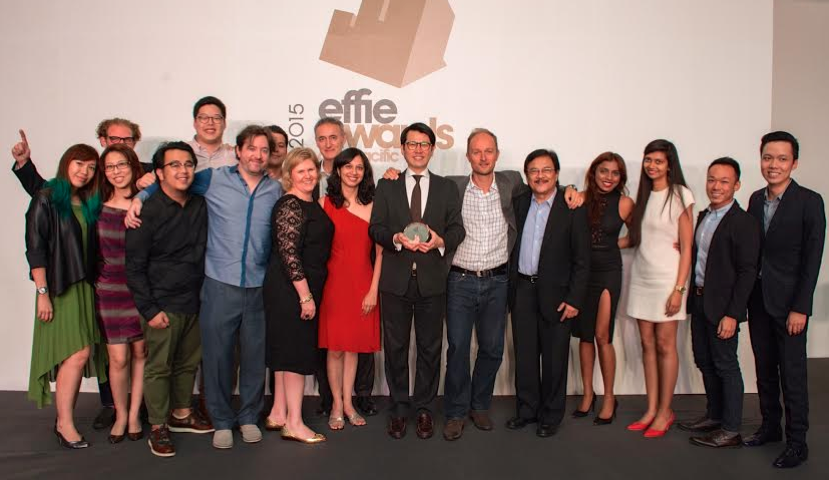 Winners for the APAC Effie Awards 2015 were announced at the Awards Gala held on 10 April 2015 at the Four Seasons Ballroom Singapore.

Hosted by veteran actor and comedian Pam Oei and attended by some 170 marketing professionals from around the region, the awards gala presented a total of 61 Awards – one Grand Effie, 17 Golds, 19 Silvers and 24 Bronzes. The Grand Effie was awarded to Havas Worldwide and Child Survival India for their campaign “No Child Brides”.

The winners emerged from 92 finalists across 36 categories and the coveted Agency of the Year Award went to Ogilvy & Mather Mumbai who picked up eight awards – two Golds, four Silvers and two Bronzes. Lowe & Partners Worldwide Mumbai and DDB Auckland came in second and third respectively.

Ogilvy & Mather was named the Agency Network of the Year, picking up a total of 4 Golds, 4 Silvers and 4 Bronzes from its agencies in the region followed by BBDO Worldwide and Lowe & Partners.

India was the biggest winner walking away with a total haul of 18 awards, including the Grand Effie followed by Australia and New Zealand with 15 and 11 awards respectively.

Awards chairman Jarek Ziebinski said: “Awarding Ideas that Work’ may sound like a simple concept but winning an APAC Effie is more than just an accolade. It is an affirmation of being the best in the Asia Pacific region, a true recognition of an agency’s expertise in delivering marketing campaigns that work and achieve results. This is the core reason our creative industry exists.  It also further validates a successful two-way collaboration between clients and agencies and the synergies that arise from it.”

The APAC Effie Awards is organised by the Confederation of Asian Advertising Agency Associations (CAAAA) and Tenasia Group. Mr Harris Thajeb, CAAAA Chairman said: “ We are impressed with the high quality of work submitted.  The Asia Pacific region has again proven its relevance by continuing to improvise and explore new ways through the use of new technologies and fresh ideas to create an impact in their marketing communications and it is through this celebration that we honour marketing effectiveness excellence and recognise the success of these marketing campaigns.”

The winners and finalists will be accorded points that will add to their ranking in the Effie Effectiveness Index (http://www.effieindex.com), the world’s most prestigious ranking of effective marketers, brands, agency holding groups, agency networks, agency offices and independent agencies. 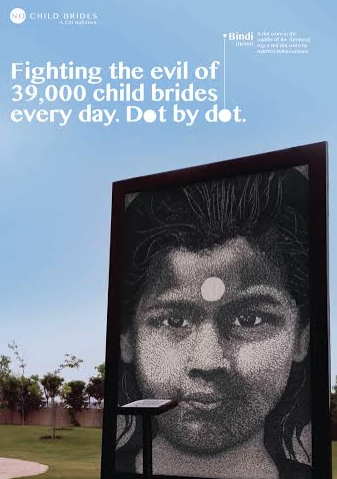