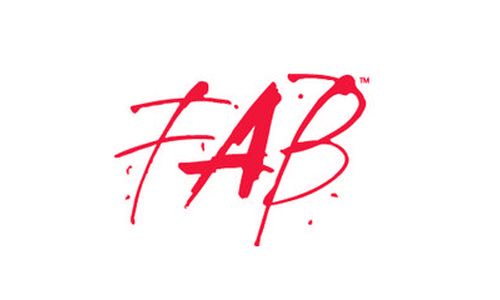 The ceremony for the 16th edition of the Awards was held at the quintessentially British Hurlingham Club in London.

The big winners of the night included AMV BBDO, who went home with the Agency of the Year Plate and Leo Burnett Chicago, who won two FABulous Awards.

“The standard of work this year has been very high. The judges worked really hard and had to make some very tough cuts in the end. The quality of work is there for all to see. Congratulations to all of the work that were honoured, they truly deserved it,” commented FAB Awards President, Neeraj Nayar.

The winners per category are as follows:

Clark’s ‘Are You Clark Enough?’ by Hill Holliday, USA

Clark’s ‘Are You Clark Enough?’ by Hill Holliday, USA

Pepsi’s ‘The Magic’s in the Max’ by Arnold KLP

Best Use of Media

Kellogg’s ‘Give A Child A Breakfast’ by Carat UK

Lay's Do Us A Flavour by Energy BBDO/ Xi Chicago

Kellogg’s ‘Tweet When U Eat’ by Carat UK & Isobar

Allinson Flour’s ‘Dusting Off’ by Family (and friends) London

FABulous Award across Interactive, Online, Digital & Best use of Media