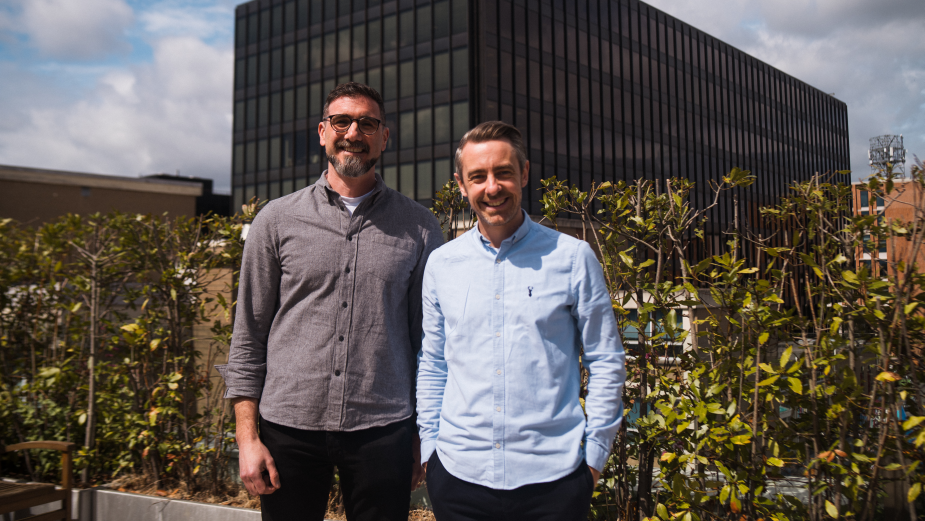 Windmill Lane is Ireland's leading picture and sound post-production, VFX and content creation studio. Having experienced a buoyant start to 2022, it has recently announced a number of new senior appointments; VFX producer Louise Ní Chonchúir, Ed Smith as head of operations and Jason Gaffney taking on the role of marketing manager. In 2023 Windmill Lane will celebrate 45 years in business and in advance continue to grow headcount, their VFX department, service offerings as well as its focus on the domestic Irish market.

Commenting on recent appointments, CEO of Windmill Lane, Dave Quinn, said: "As we near 45 years in business - our ambition has not abated even slightly. In fact I believe recent hires represent an intention to grow, diversify and to stay on the forefront of technological advancements - key to our corporate objectives. Through the appointments of Louise, Ed and Jason - we are harvesting over 40 years of knowledge and experience across our key sectors".

Louise, who’s career has been mostly in animation, is based in the Gaeltacht and works from home. Inspired by her rugged surroundings Louise discusses what drew her to Windmill Lane “The opportunity to be involved in such a vibrant and ambitious organisation was a huge draw for me. I'm based in the west of Ireland (Ventry Co.Kerry) which is one of the few remaining Ghaeltacht (Irish language) areas. I'm excited to be involved in some amazing upcoming projects and it's a pleasure to join such a wonderful team at such a pivotal and exciting time!”

Ed Smith joins the Windmill Lane team after 18 years with Boulder Media where he was Head of Post Production. Speaking today Ed said "I fell in love with all things Post Production while working so closely with the Windmill crew over the last few years. When the opportunity arose to work with such an incredible team on so many challenging and dynamic projects , I knew I had to grab it with both hands."

Jason Gaffney has spent the last six years with LinkedIn working as an account director having previously worked with, among others, Boys + Girls and IFTN. "Coming from a film and marketing background I have worked across; film, tv, commercials and tech for the last 10 years. Working as marketing manager for a business as reputable as Windmill Lane felt like a natural progression as well as a great opportunity."

Windmill Lane's VFX division started out over 10 years ago with Luc Besson’s space prison sci-fi Lockout. In the years that followed Windmill Lane have worked on shows and films for Netflix, Rai, AMC, BBC, HBO and SKY. Head of VFX for Windmill Lane, John Kennedy discusses Windmill Lanes approach to VFX; “Our (Windmill's) approach to VFX is informed by decades of post production experience and it means we are invested in projects from start to finish. We are at our best when we collaborate closely with producers and directors to solve problems and deliver world class results. Our track record is testament to this. Working with clients globally - we help leverage tax incentives, we offer competitive partnerships but for us the quality of our work is paramount.”

Between 17th-23rd May Windmill Lane will be on the ground in Los Angeles for IrelandWeek. IrelandWeek aims to showcase where Ireland excels, in the fields of Entertainment, Arts, Culture, Tourism, Tech, Food, Fashion & Business. This b2b showcase will include leaders from Ireland and the USA with a key topic being 'Ireland at the centre of the VFX revolution'. This year Minister for Arts & Culture Catherine Martin will address the event and will be keen to highlight how Ireland has become a centre of excellence for VFX comparable to any standard globally.

Speaking ahead of the trip Deborah Doherty, Head of Production for Windmill Lane, said "We're delighted to be on the panel of Ireland Connects next week in Los Angeles supported by Screen Ireland and Enterprise Ireland. It's a great opportunity to showcase Ireland and Windmill's talent on a global stage and while the world has become so much smaller in many ways in recent years, it’s fantastic to be able to connect with some of our current clients in person.” 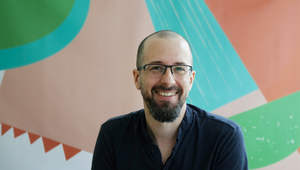 Making the Grade: Matt Branton on the Magic and Romance of Film 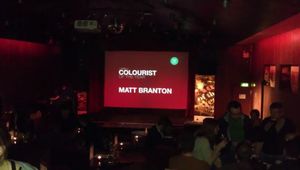 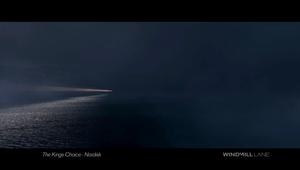 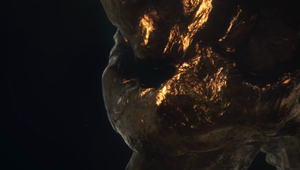 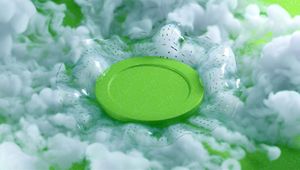 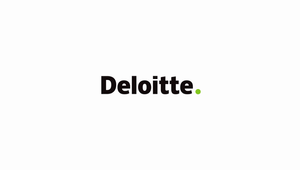