Creative 570 Add to collection
Badger, Ratty, Mole and Toad reunite in a new campaign for The Wildlife Trusts 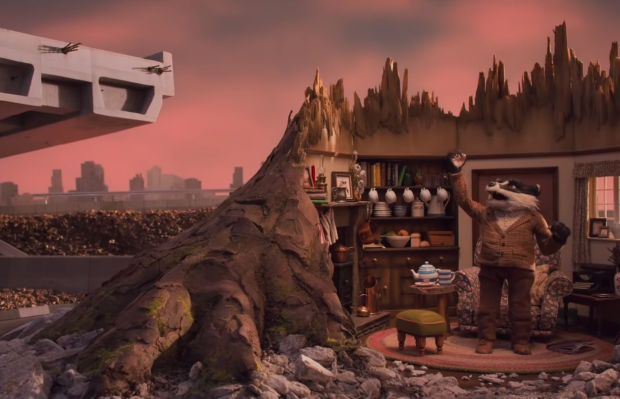 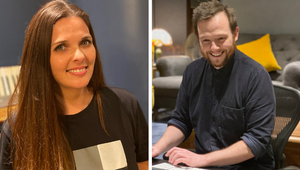 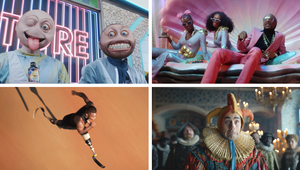 A Foray into Features, Sound Company of the Year and Some of the Most Epic Ads of 2020 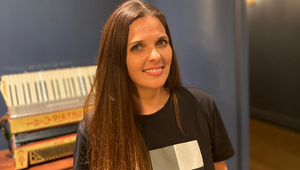 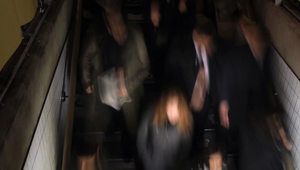