Win, Lose or Draw: What We Learned About Social Media from Super Bowl XLIX 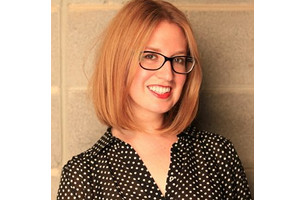 Conversation about Super Bowl advertising took on new heights this year, with multiple hashtags, lists and websites dedicated to discussing the marketing efforts and specifically social media efforts of the brands participating.

While #Snickers was trending for a short period, and posted plenty of real-time tweets, consumer engagement with those tweets was low (retweets in the hundreds) and seemingly unsupported by ad dollars.

Skittles had a similar fate, while posting plenty of in-the-moment commentary on football action, their ‘Strong Arm’ ad drew the most engagement, probably due to social ad dollar support.

Doritos had one of the most complex social media strategies, releasing real-time responses or parodies to other advertiser’s TV spots. While they had slightly more engagement than Snickers, the numbers were still relatively low. Why put so much resource behind creating real-time social videos and then rely only on organic pick-up? 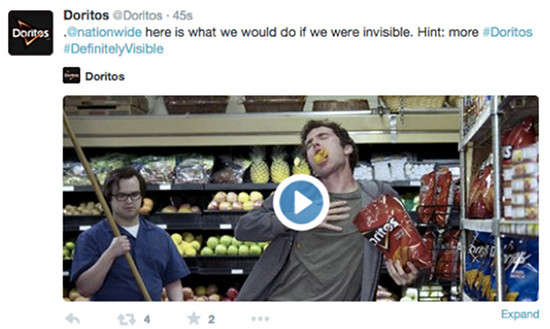 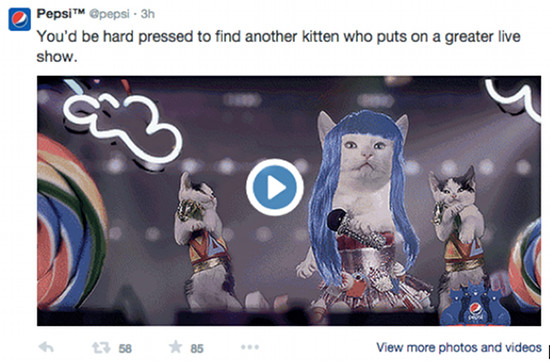 Coke was probably the best example of a brand running an integrated TV spot, with a truly social campaign and paid social strategy. Their #MakeitHappy TV ad and social media play allowed users to tweet hashtag in order to ‘happify’ a tweet. (Early in the fourth they had over 55 thousand uploads according to one of their tweets.) 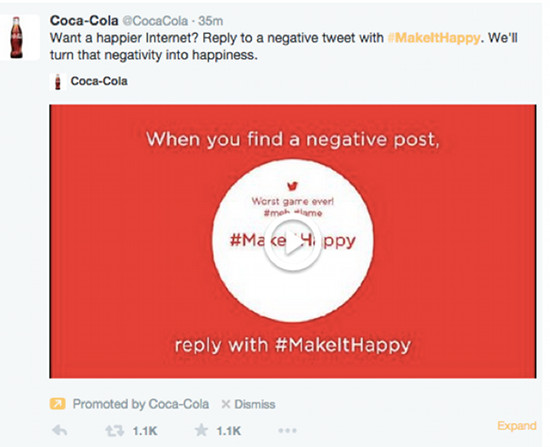 Many brands appeared to have ruled out real-time social media marketing altogether.

Though Microsoft’s #empowered ads seemed well received, putting a hashtag at the end of your TV ad does not make up a social strategy.

Likewise, Budweiser was experiencing a split personality, with three different ads, target messages and – you guessed it – hashtags that led to a few underwhelming brand tweets and more tweets telling us to re-watch their Super Bowl ad.

The NFL’s own advertising ‘We Make Football’ teased with short #superbowlrally ads featuring celebrities like Britney Spears and Don Cheadle, but fell a bit short in their anthem ad, and failed to create a coherent conversation on Twitter.

Their commissioned ‘No More’ initiative, intended to start a conversation about domestic violence and sexual assault, was more powerful, but could have been taken further with planned integrated social conversation.

Nationwide had a near win with their humorous Mindy Kaling spot, which drew mostly positive commentary (and great engagement with a well-timed selfie tweet with Matt Damon.) 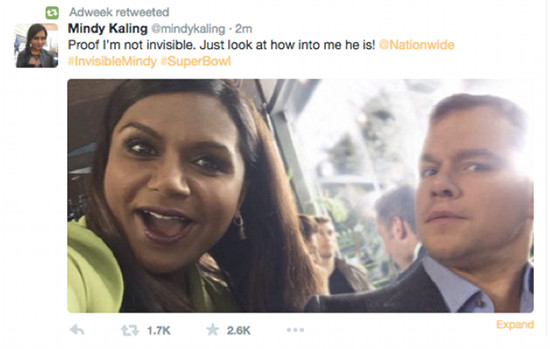 A few brands were soliciting retweets with giveaways – Mophie was giving away up to $1 million in prizes, and McDonald’s had a strangely desperate strategy of offering giveaways themed with other advertisers products (a trip to Mexico for Avocados From Mexico and free money for TurboTax.)

Both Mophie and McDonald’s had disconnected TV ads that sparked social conversation in their own right.

The Internet is fickle

The somewhat disappointing reality here – it’s really hard to formulize a social media hit run. Normally personalization plus celebrity plus Kim Kardashian equals virality. In the case of T-mobile and their digital/social experience with Kim’s data-stash ad, it just didn’t get there.

While it’s great to see so many brands experimenting with real-time marketing (GoDaddy was responding real-time to consumers’ reactions to their Super Bowl ad) it’s a big miss to rely on organic reach.

The success stories are the brands that approach channels holistically, leverage paid social strategically, and align PR outreach around their efforts. And whether you’re betting big on Loctite’s fanny pack giveaway or Sprint’s goat, that’s a winning strategy.