Win a Pencil, Draw Respect: The One Club Launches Call for Entries Campaign 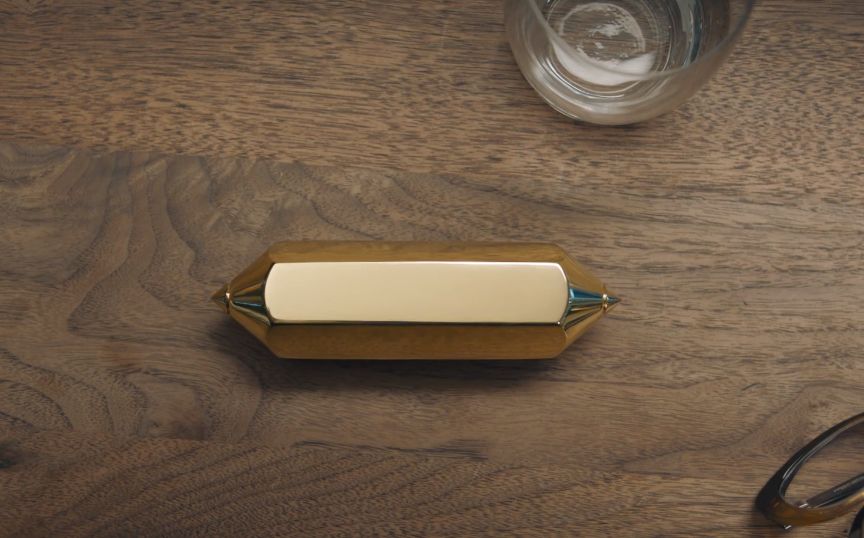 The One Club for Creativity today debuted an online video campaign from Toronto agency Zulu Alpha Kilo to promote the call for entries for the 2019 iteration of the prestigious One Show awards.

Part of the agency’s 'Win Pencil, Draw Respect' campaign, the videos use humorous before-and-after scenarios to depict how the life of a creative improves dramatically after winning a coveted One Show Pencil. The campaign also includes posters, banners and simple animated videos.

The campaign kicks off today with three videos: 'Monitor', 'We Quit' and 'Jury Room', all directed by Jono Hunter with production company OPC. Two other videos will be released in the coming months.

“We wanted to tap into real industry insights that creatives have experienced.” said Zak Mroueh, chief creative officer and founder, Zulu Alpha Kilo. “Whether it’s being in a jury room, resigning from a job, or simply asking for a bigger monitor, once you’ve won a One Show pencil there’s an increased level of respect that comes with it that would impact how those scenarios play out. We wanted to dramatise that.”

“Winning a One Show Pencil has propelled the careers of many creatives around the world,” said Kevin Swanepoel, CEO, The One Club for Creativity. “The club’s mission is to support and celebrate the success of the global creative community, and we accomplish that by elevating the best work on a global stage.”

The One Show entries can be submitted now here. The early deadline is November 30th, 2018, when the first batch of entries will be judged in a preliminary round. The final deadline to enter is January 31, 2019.  One Show juries will be announced shortly.

Entering work into The One Show also helps the industry overall because The One Club is a global non-profit organisation that uses awards revenue to give back to the industry through nearly two dozen education, professional development, gender equality and inclusion and diversity programs for creatives at all levels around the world.

Advertiser: The One Club for Creativity, New York