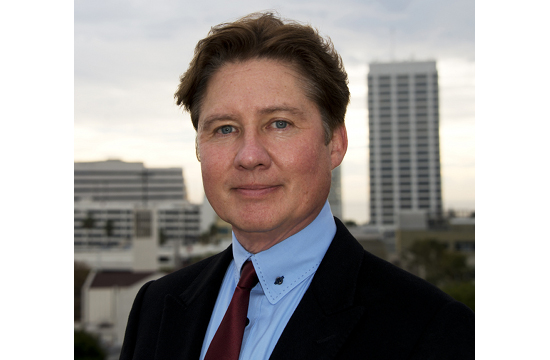 Bringing more than 15 years of experience in all areas of filmed entertainment to his new LA-based position, Hamm joins Cap Gun from Starz Media, where he was executive vice president of originals production and development.  During his tenure, he oversaw all live-action television programming development and production for Starz Media, and original programming development and production for Starz Channels.  Among the projects developed under his watch were the network's first ratings hit "Spartacus: Blood and Sand," and the critically acclaimed comedy "Party Down."  Hamm also oversaw the drama series "Crash" based on the Academy Award-winning feature, as well as comedies "Head Case" for Starz and "Z Rock" and "Bollywood Hero" for the IFC Channel.  In addition, Hamm was creative consultant to sister animation studios Starz Toronto and Film Roman, where he helped sell their first proprietary series "Dan Versus" to the Hub Channel.  Through his previous stints as an executive with Sam Raimi's Ghost House Pictures, Universal Television, ABC Television, Granada TV and Tribune Entertainment, he has been a driving force behind many of the industry's most successful and acclaimed series.

"From the start of Cap Gun Collective, creating original content has always been a main focus," Abramson began.  "We have been balancing that with our commercial work, and as we've grown, it has become more challenging to spearhead development.  At the same time, our original work has gotten some great attention, like 'The Venue' directed by our co-founder Alex Fendrich winning the first-ever Comedy Central Pilot Competition, and the 'Teachers' web series we produced being promoted by Funny or Die and The Onion.  Bill Hamm is a very bright and accomplished guy with serious focus and vision; moving forward he will be here to guide our projects toward outlets while also helping us develop new projects for our roster directors."

"In this ever-changing media landscape where traditional models are evolving, it is still the innovative creators who will break through and capture the audience's attention," said Hamm.  "Cap Gun's unique collective of cutting-edge directors combined with its state of the art post-production capabilities truly sets this group apart.  My passion is finding great ideas and bringing them to quality-hungry audiences, and I am excited about taking Cap Gun's innovative IP and finding perfect homes within broadcast, basic cable, pay and emerging digital networks."