Will This Chilling Makeover of a Classic Ad Change Minds About Gun Laws? 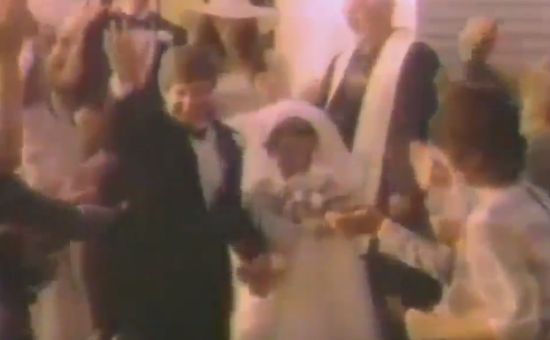 It’s morning again in America… and the lax gun regulations remain unchanged. A new parody ad has popped up online that contrasting the apple pie wholesomeness of the American Dream with the brutal reality that children and young people are being killed in school shootings.

The spot takes the iconic 1984 Ronald Reagan re-election ad ‘It’s Morning Again in America’ and gives it a new voice-over – one that highlights all the happy life events that the 17 people killed by a gunman at Marjory Stoneman Douglas High School in Parkland, Florida will never again get the chance to experience.

While the reference might appear a bit old, one suspects the makers are less interested in reaching the brave young people who are already taking politicians to task over gun regulations and NRA donations. Instead it’s a film that hopes to connect with their parents’ and grandparents’ generations on an emotional level.

Indeed, the makers have said that they are trying to persuade voters to ‘support what the students have started and not vote for politicians who are in the pocket of the NRA this November.'

The spot has been posted on YouTube by ‘John Appleseed’ – a cheeky reference to the pseudonym used by Apple during product reveals and demos - and there appear to be no links with any official campaign groups.

In the Youtube posting, the film is accompanied by the following message: “We have all been inspired by the student movement after the Florida shooting. In support of them, this viral film is aimed at older voters. Voters who, to date have been unmoved by the shocking facts around gun violence. #guncontrolnow”