Will the Current Pandemic be the Making of Digital Media?

Trends and Insight 166 Add to collection 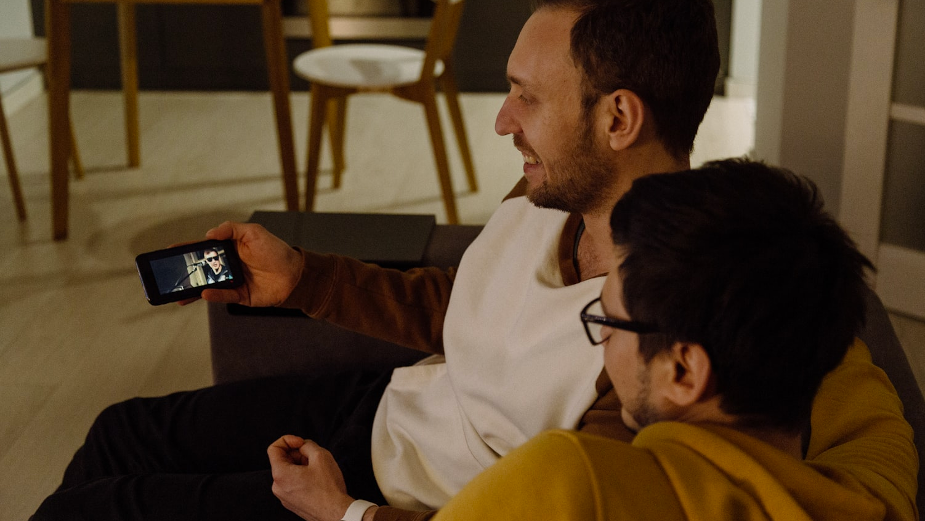 Chris Herbert-Lo, a strategy director at TBWA\London looks at how digital media is changing during the Covid-19 pandemic.

Frustrated by an influx of opinion pieces about our current situation changing the world forever, a counter argument is being put forward that it will change nothing at all. But could things not change just a little bit? Perhaps in a very slight way at first, something imperceptible which develops over time. After all, things do sometimes change, in fact in our short lifetimes we’ll all have witnessed change brought about by events far more modest than half the world’s population being confined to their homes.

As a start, these months could have some effect on how many of us work. For years businesses have claimed to offer flexible working; laptops have been dished out, managers have claimed people can work from wherever they feel most productive. But many will still know the feeling of apologetically rushing into the office having been held up letting someone in to service the boiler. Perhaps we’ll see any remaining reticence to work from home broken down by this experience, particularly when home isn’t also doubling up as a school and make-shift hairdressers. In future it may be more commonplace to spend the day dialled into meetings remotely, only breaking for a few minutes to let British Gas in and point them to the cupboard with your combi in.

But it’s another aspect of how we use digital services (both personally and professionally) which I think could have a bigger impact on how we work. Or rather, on the work we produce.

Some of Britain’s biggest advertisers have had their stores shut and services cut, leaving marketing departments born and bred on being able to broadcast their message across OOH and TV at a slight loss. Many will be turning to digital in the hope that it can keep their brand in front of people without the high entry costs of their usual media plan. And so a channel which up until now may only have played a support role on brand communications, or potentially just a sales role, is being asked to step up the plate and maintain the brand of a business which can’t currently offer the services it’s famous for.

In theory this should be a burden easily carried given the huge number of people that can be reached through digital channels. But evidence suggests it’s a task the channel has difficulty delivering against. Popular opinion is that’s because the vast numbers of people it reaches have been chopped up in so many different ways it can’t deliver common knowledge; that to build a brand everyone must know that everyone else has a similar set of associations with that brand. Which doesn’t happen online, where people are never sure if others are seeing the same thing as them.

Arguably we were once better at this. Many years ago I worked as a digital media planner/buyer; we’d regularly book homepage and section takeovers of magazine and news sites, reachblocks to hit everyone accessing Facebook on a day and masthead tenancies on the YouTube homepage. They were far from perfect, but many of them implicitly communicated a sense of ownership of online real estate and the notion that every visitor to that page was seeing the same thing.

In an amazing coincidence this crisis has served to highlight just how bizarre some elements of digital media have become. Due in part to a media buying approach fixated on a person’s past behaviour rather than their context, and in part to news publishers who allowed their audiences to be chopped up and sold off this way, news sites are in danger of losing £50m of ad revenue despite record traffic numbers. News articles about Covid-19 are clearly going to be saddening and sensitive reading at a time like this, but this is in many ways the nature of news sites. Journalism is at its best when it shocks us into understanding the reality of what is taking place and emphasising with those affected. A blanket ban on Covid related terms takes no account of this, of who is writing the article, the work which has gone into it and where it is placed. It assumes that a well-researched article on the global economic impact of the lockdown, or a heartfelt plea from an NHS worker on the front line is worth just as much (or as little) as an article about 5G being to blame for it all.

So perhaps on the other side of this we’ll find advertisers more likely to task digital with bigger brand jobs, and publishers monetising their audiences in ways which provide advertisers with a greater sense of brand building ubiquity. In which case both will be played out against a backdrop of the nationwide roll out of 5G. So long as conspiracy theorists haven’t destroyed the masts before seeing just how quickly it can download the entire X-files back catalogue.

An extra G is a pretty big deal, and it usually brings big changes. When 3G arrived in 2001 it marked the beginning of the smartphone era. Meaning that what was once a wireless version of a home phone became able to handle emails, social media apps and stream music. Around 8 years later 4G made streaming video easier and quicker, saw mobile gaming explode and allowed apps such as Tinder and Instagram to be developed. 5G promises to deliver everything faster and in better definition than ever before - including the video conference for those working from home - but it also means a lot more devices can be connected to the mobile internet at any one time. Which is important if we’re someday to have a world of driverless cars and fleets of drones dropping off our Deliveroo. But before all of that, with fresh impetus from both advertisers and media owners, it just might enable us to make digital media more rewarding for brands, publishers and people.

Perhaps in years to come we’ll look back on pre-2020 digital in the same way we now look back on pre-dot-com bubble digital; that it overvalued many trivial things and undervalued its full potential.