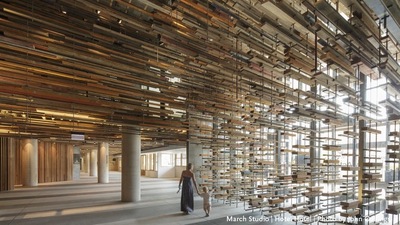 Says Josh Mullens, EP/head of projects: "We want to keep developing our offering and by bringing together great partner agencies with a broader range of specialists, we aim to keep crafting projects in the best way we can."

Will O'Rourke's new signings include:

Says Michael Ritchie, MD: "Will O'Rourke set out to assist with unconventional commercial projects and we hope the market feels we have helped. The time is right for us to expand the roster and capabilities as the company grows here and internationally."