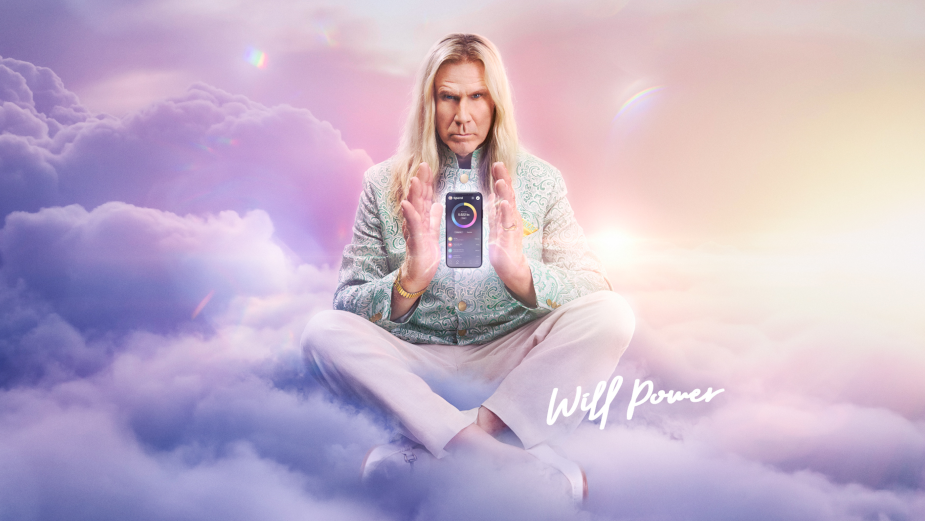 Challenger bank Lunar teamed up with Åkestam Holst / NoA to create a Nordic brand campaign to shake up the status quo in the world of banking dinosaurs. They want to help people gain control of their money and to be perceived as a true challenger, far beyond boring. A bank that dares to be different, for people who don’t want to engage in the boring and limiting aspects of banking.

In this campaign, Will Ferrell plays Will Power, an over-the-top life coach/ money guru with a confidence slightly bigger than his skills (and hands). He is constantly dropping life wisdom quotes on how to become rich and powerful. The answer to all questions of life is to download the Lunar app and get going! Åkestam Holst / NoA, Will Ferrell, director Jake Szymanski and Talent Republic created the campaign in close collaboration.

“We’re beyond excited for the opportunity to develop this campaign together with Will Ferrell. We wanted to create a concept far from the standard banking communication guidelines, to help people regain control of their money life. The Will Power campaign is a piece of pure and unfiltered silliness, just the way we like it” says Joakim Khoury, creative director at Åkestam Holst / NoA.

The campaign will run on TVC, out of home, digital and social during 2021 with new films and assets to be launched later in the year. Carpe money, baby!

“Will Ferrell rarely undertakes commercial work, so it was a huge coup for us to expedite the partnership with Lunar. His appetite to understand the brand and direct involvement on a creative level, was impressive and still comparatively rare by Hollywood standards” says Anne Batz, Founder of Talent Republic. 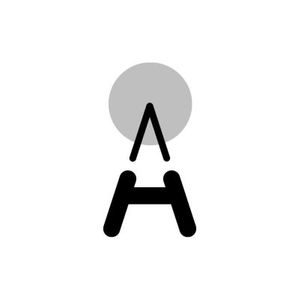 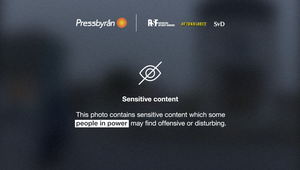 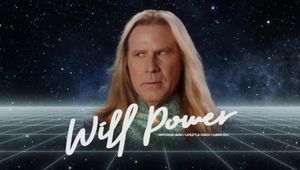 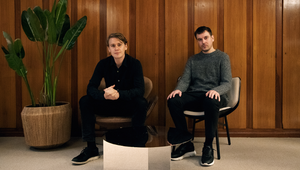 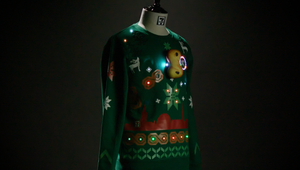