Will Beethoven Suffer a Second Death Along with Classical Radio? 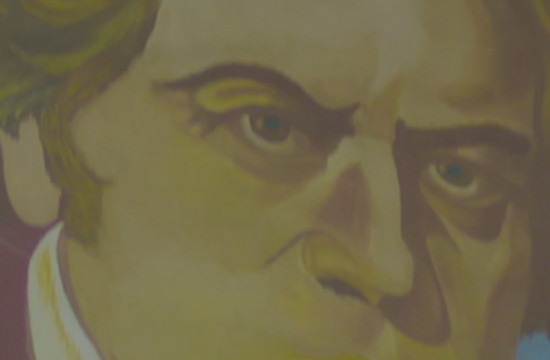 For lack of funds, Radio Faro Cultural, the only classical music radio station of Guatemala, was in risk of being closed.

To generate awareness in a quick and impactful manner TBWA decided to very crudely show what the closing of this radio would mean for Guatemala: the death of classical music, Beethoven's second death.

TBWA\Guate published a series of obituaries, with all the music, voice and elements of the traditional ones, but mourning very profoundly that Mr. Ludwig Van Beethoven could pass away for a second time; praying for its music they invited the audience to tune in and help save Radio Faro.