Will Alexander’s D&AD Diary #2 – Where Are the VFX Entries from Australia?

Trends and Insight 90 Add to collection

Will Alexander, founder and executive producer at Hecker, is at D&AD London judging the Visual Effects category 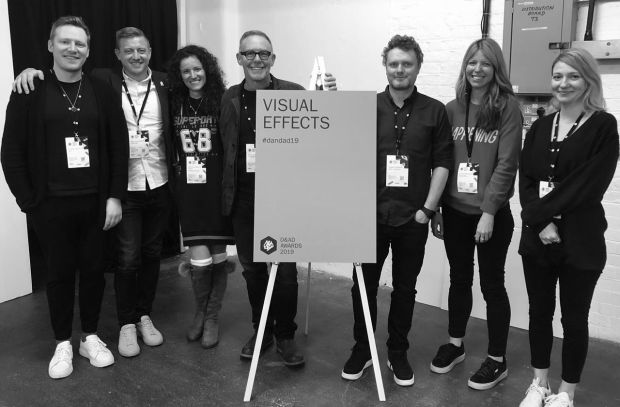 Winning a D&AD Pencil is hard. Very hard. In fact, the D&AD Awards are widely regarded around the world as the toughest commercial creative awards to win. When you’re judging work from directors of the pedigree of Ridley Scott, Spike Jonze and Steve Rogers, you realise very quickly that this show is next level.

For the first time in its 58-year history, the D&AD Awards are recognising visual effects in a category in its own right and it’s an honour to have been selected to represent Australia on this inaugural jury panel. The president of our jury is a gun, none other than Mike McGee, chief creative officer and co-founder of Framestore, one of the world’s leading visual effects companies.

After filing into the iconic Old Truman Brewery on Brick Lane in London we’re given a judge’s briefing from D&AD chief Tim Lindsay who is already looking ahead to next year, announcing a range of new initiatives and a partnership with The Guardian that will raise the D&AD bar even higher.

The judging criteria, which applies to all categories, is fairly straightforward. In order of importance we’re asked to assess the work based on: Is it brilliantly crafted; Does the use of craft elevate the idea; Is the idea inspiring and Is it fit for purpose.

It was nothing like I’ve ever experienced. The creative and technical expertise on the jury was intimidating and the breadth of knowledge across the entire range of post-production disciplines meant there was nowhere to hide in this category.

The competition was fierce and the process so rigorous that literally every frame was being scrutinised. There were many robust discussions with my fellow jurors on the merits of some entries and which should be recognised, which why winning a D&AD has become so valued.

In all we looked at 110 entries, only seven of which came from Australia. Sadly, some of the great work I was expecting to see from us wasn’t there. Now the degree of difficulty in winning has maybe put people off from entering, but I sincerely hope we can increase Australia’s representation in 2020 and beyond.

There’s no doubt we have the talent and ability and we’re producing work that is comparable to some of the best the world has to offer, but there’s still a lot to be done to raise the bar further. Ultimately, that can only be a good thing for everyone involved in VFX production and the clients we work with.

So, after some long days, and what was an intense but thoroughly enjoyable experience, the first ever winners in the VFX category have been decided. Those lucky enough to pick up a Pencil will learn their fate on Wednesday night London time. Meantime I return home inspired and with a new determination to raise our bar even further. 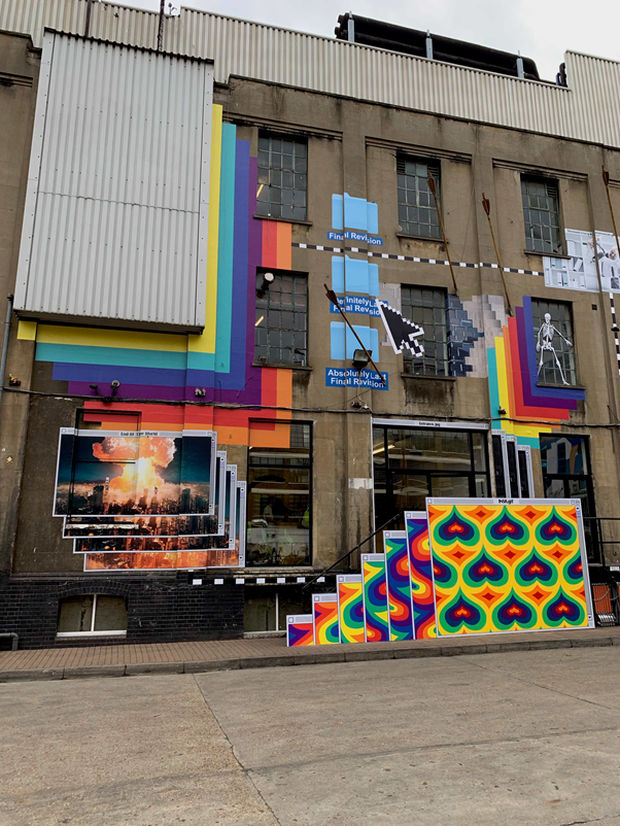