Wilkinson Sword Goes Back to its Roots for Latest Campaign 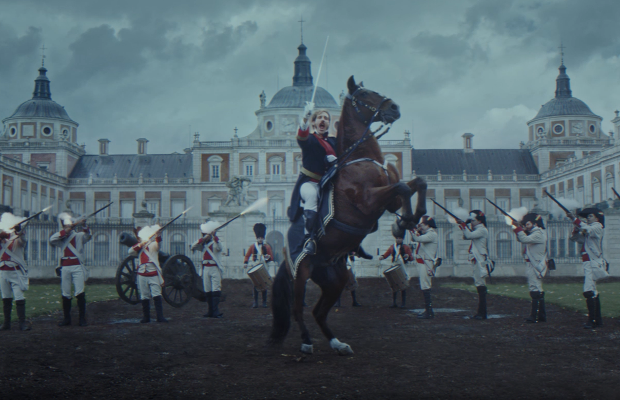 MullenLowe London has today launched a new campaign, ‘The Moment Before The Moment’, for renowned razor brand Wilkinson Sword.

The campaign focuses on the heritage of the brand and how it has helped men sharpen their style for nearly 250 years. The new film journeys through time to significant moments in the lives of three different men, as they prepare for – and experience – key events.

MullenLowe worked in partnership with Blur films to produce the campaign creating an epic and cinematic feeling, bringing to life the idea with drama and flare.

Media is being handled by Wavemaker and launches today (Monday 20th January) across TV, digital, social and print in the UK, France, Germany, Poland and nine additional Central European and Eastern European markets.

John Dean, creative director at MullenLowe said: “Since 1772, Wilkinson Sword has become synonymous with blades of superior quality. Drawing on this heritage allowed us to portray the importance of looking your most stylish particularly at significant moments in life. This, in turn, elevates the shaving moment – the moment before the moment – and the brand in our shaver’s minds as one that they can trust.”