Wiley, Idris Elba and Sean Paul Show Off Their Swagger in Ultra-Smooth Promo 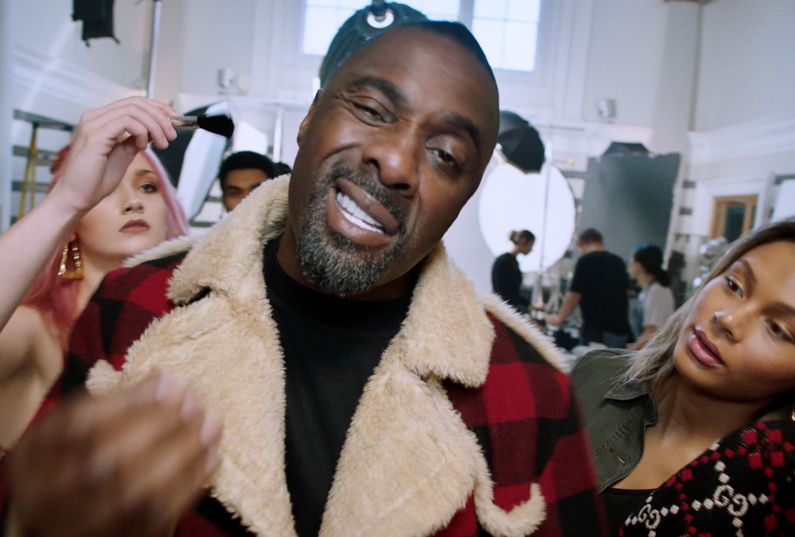 Wiley has dropped his video for ‘Boasty’, his smash collaboration with Stefflon Don, the unrivalled don of dance hall Sean Paul and 7 Wallace head-honcho Idris Elba.

Directed by Henry Scholfield and shot in London over three days, the video, with its infectious energy and fast-paced tropical rhythms, switches between choppy interchanging frames. It kicks off with some excellent 8-bit arcade action, then bounces between the striking Stefflon Don, to Sean Paul and finally Idris Elba who rounds off proceedings with his commanding lyrical swagger. The ever-elusive Wiley in true Godfather style has let his vocals do the talking.

Director Henry Scholfield comments: “I liked this idea of the artists all competing for lyrical screen-space with them crumpling, folding, or stomping on each other to bring us from one to the next. It had a kinda vibe of big-upmanship and a visual riff on who’s the boasty-iest... to say it was a shoot to remember would be a bit of an understatement. What a killer quartet of awesome artists.”