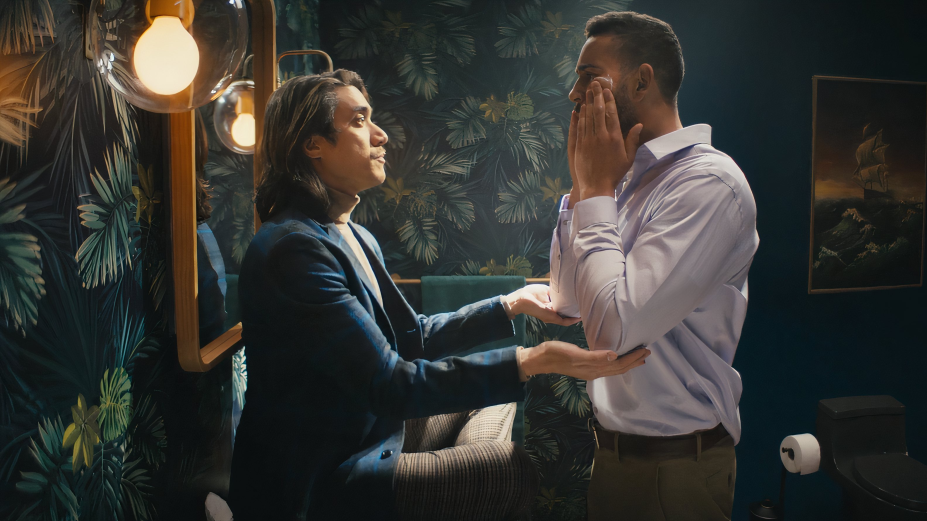 To bring its first project of the new year to life, Good Conduct laid the campaign’s foundation as Lumin’s creative agency. Led by Rob Lewis and Travis Reeb, the team dove into research, concept ideation, script-writing, and casting. From there, Futuristic Films built the set and shot on location in Colorado. Ultimately, Wild Manor received footage and, in a post-production process facilitated by Senior Producer Kate Swenson, delivered key videos for national release.

“Modern men want to make sure that they're looking good. They go to the gym to stay fit, they try to eat healthily, shop for nice clothes or nice cars, and take care of themselves in all kinds of ways. But, the one thing that they don't really take care of, or pay attention to, is their face,” says Travis Reeb, Good Conduct co-founder.

Supported both by observation and research, this male trend, or lack thereof, got Good Conduct’s team thinking. They suggested using the popularized term, ‘mansplain’ as a framework for messaging.

“We like to make sure that we’re tying a cultural insight to what’s true about the brand and find an intersection,” said Reeb. “So, we thought, let’s flip ‘mansplaining’ on its head.”

The originality, relatability, simplicity, and humor in Good Conduct’s approach, which also caught the attention of Adweek, prompted Wild Manor to jump onboard.

“We loved that the scripts were so comedic,” said Kate Swenson, senior producer for Wild Manor. “Especially since women experience ‘mansplaining’ all the time. The idea of reversing it around to talk about men’s skincare, which is rarely discussed, made us laugh.”

In 15, 30, and 90 second videos entitled, “Little King,” “The Right Tool,” “Mansplained In The Mirror,” “Your Girlfriend Gets It,” and “Over Explained,” Wild Manor's team, in addition to editor Andy Green, assistant editor Ricky Baylis, and colourist Jonnie Sirotek, assisted Lumin Skincare in destigmatising skincare for men.

Evan Mills, currently headlining a main stage show for Second City, stars as the well-kempt narrator in Mansplained For Men and leaves audiences with the sobering statement, “a man who ignores his face skin is a man who skips leg day.” 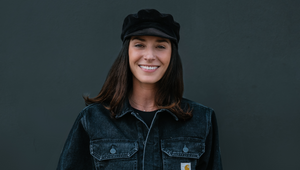 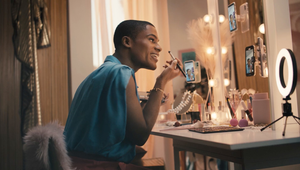 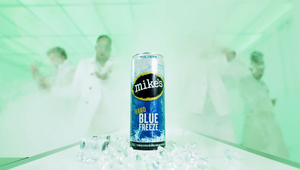 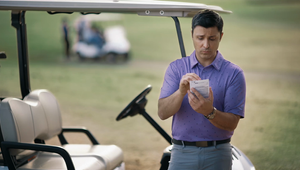 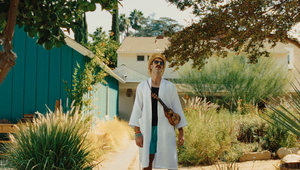 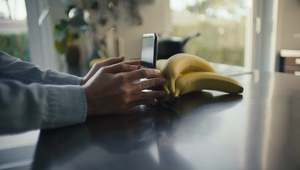 Mount Up
View all Work